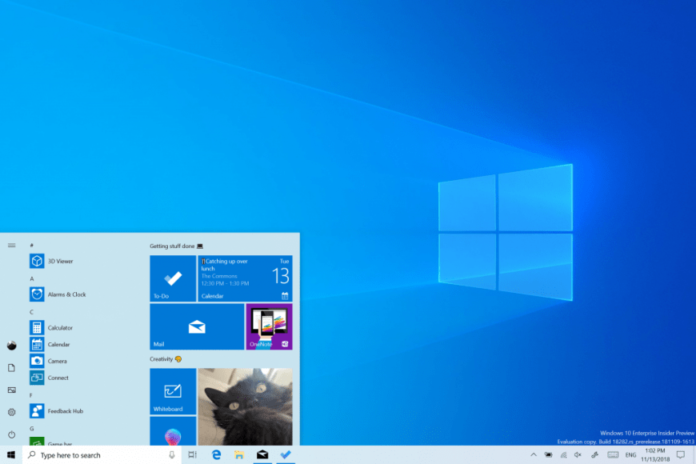 Windows 10 is all set for release next week and is coming with a game-changing feature in the next patch from Microsoft. Those on the Windows Insider Program in the Release Preview ring will be receiving the update from next week. Windows 10 has had a serious upgrade problem which seems to be getting worse. But now Microsoft has taken decisive action in the most welcome and unexpected of ways; 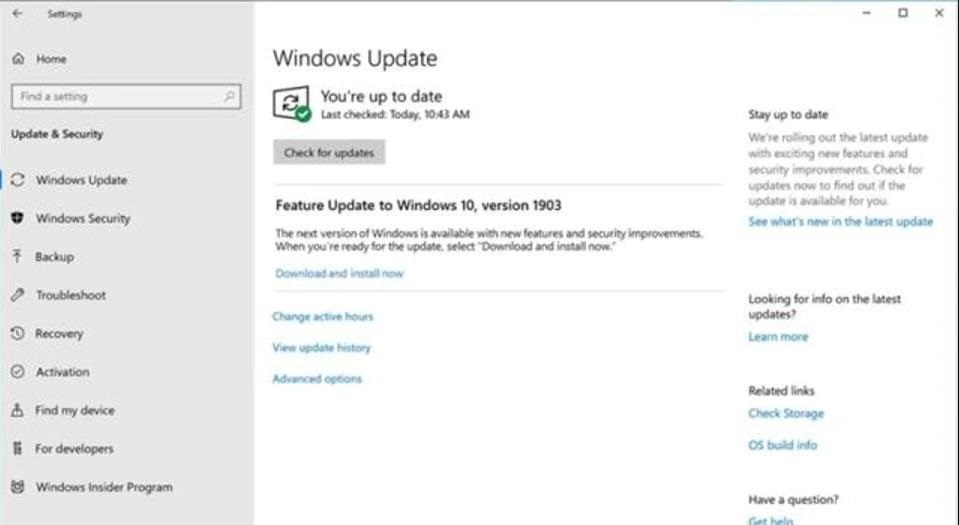 This means that Windows 10 update, users of all Windows versions will be able to decide when updates are installed and will have full control over it. This includes the option to delay an update for over a month which will be essential if word breaks that any new update is causing problems. “We will provide a notification that an update is available and recommended based on our data, but it will be largely up to the user to initiate when the update occurs,” Fortin states. “All customers will now have the ability to explicitly choose if they want to update their device when they check for updates or to pause updates for up to 35 days.”

Windows 10 update will also include a new light theme for Windows 10 as well as the Cortana and Windows search being separated.