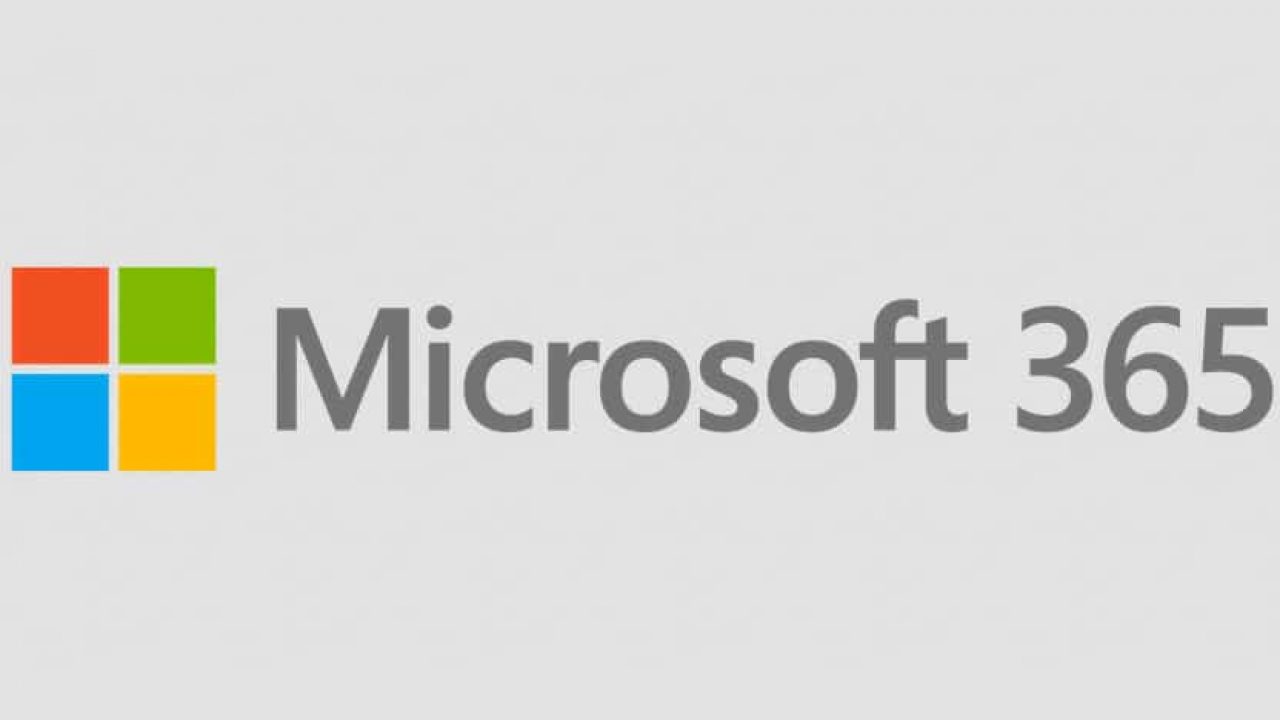 Microsoft is planning to launch a consumer version of Office 365. The company is calling it Microsoft 365 Life and the product is said to be available next year. This will be a rebranding of the existing Office 365 Personal and Home products. According to a report from ZDNet, the rebranded Office 365 may come with a password manager too. This is a big decision when there was news that 44 million Microsoft Accounts have passwords that have been reused and leaked in various databases of 3 billion passwords.

The Verge reports that the re-branded Office version may include features like sending locations, shared family calendars, and document sharing. This will likely be bundled as part of the Microsoft 365 Life subscription. Rajesh Jha, Microsoft Executive Vice President of Experiences & Devices, during Credit Suisse Annual Technology, Media & Telecom Conference on December 3 referred Microsoft 365 Life as “the world’s productivity cloud. Microsoft 365 has three products: Windows 10 Enterprise, Office 365 and Enterprise Mobility and Security. He told conference attendees that Microsoft currently considers M365 a truly integrated product, rather than just a bundle of three separate things sold under a single license, like it was two to three years ago.

The company is planning to launch the new Office 365 in spring 2020 but The Verge says it could also get announced at a separate Surface or Windows event, specifically one related to the new Windows 10X and Surface Neo.