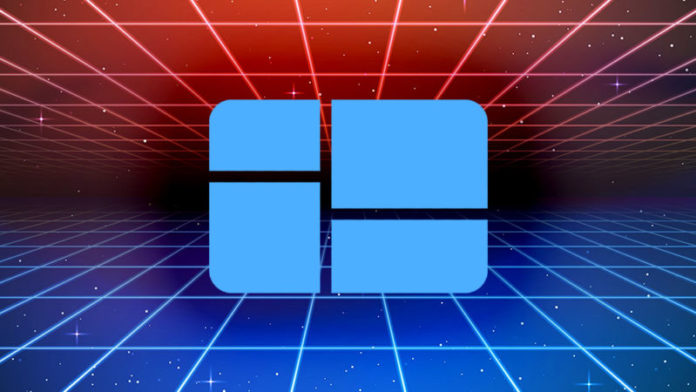 Windows 1.0 first came out nearly 34 years ago, on November 20, 1985. It consisted of a 16-bit graphical shell placed on top of MS-DOS. Microsoft back then intended it to be used with a keyboard, but mouse support was also incorporated in.

Microsoft took it to Twitter and tweeted along with post on Instagram featuring a 13-second video about its “new” Windows 1.0 operating system. The video has an ’80s look and displays the logos for previous versions of the software, ending with the original logo for 1.0.

The video in question opens up with the modern Windows 10 logo and takes you back through time to the iconic Windows logo until landing on the original Windows 1.0 logo from 1985. The accompanying text reads “Introducing the all-new Windows 1.0, with MS-Dos Executive, Clock, and more!!”

Windows has been particularly reluctant and vague in answering to queries from followers and is telling them only to “Stay tuned” and “Wait for updates!” Windows 1.0 was released in November 1985, so people are speculating that this might have a tie-in with the forthcoming season of Stranger Things. However, if it has something to do with Netflix’ megapopular Sci-Fi / Drama which can be very likely possible as seen in Micosoft’s tweet promising that “It’s going to be totally tubular!”. In the second season of Stranger Things, released in 2017, several of the young characters repeatedly use the words “totally tubular” from Ghostbusters.