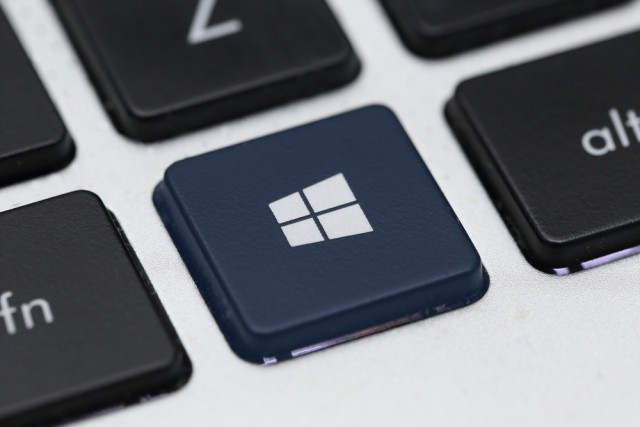 Today, Microsoft is releasing Windows 10 20H1 preview build 18890 to Insiders in the Fast ring. It is currently undergoing additional testing in the Release Preview ring to try and solve a number of upgrade blocks, including one which prevents the update from installing if you have a USB drive or SD card plugged in. 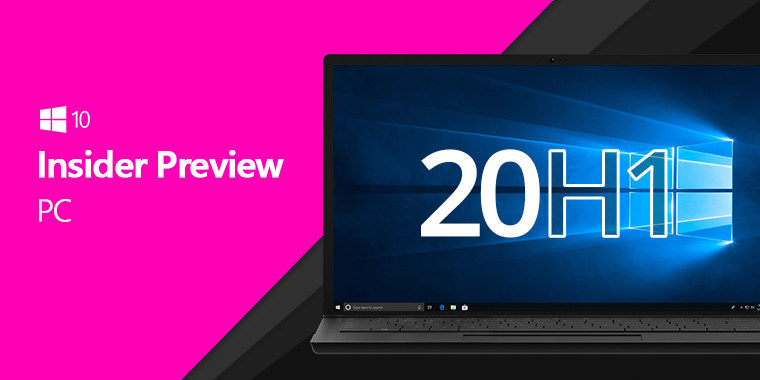 General changes, improvements, and fixes in this build include:

Known Issues in this build are: