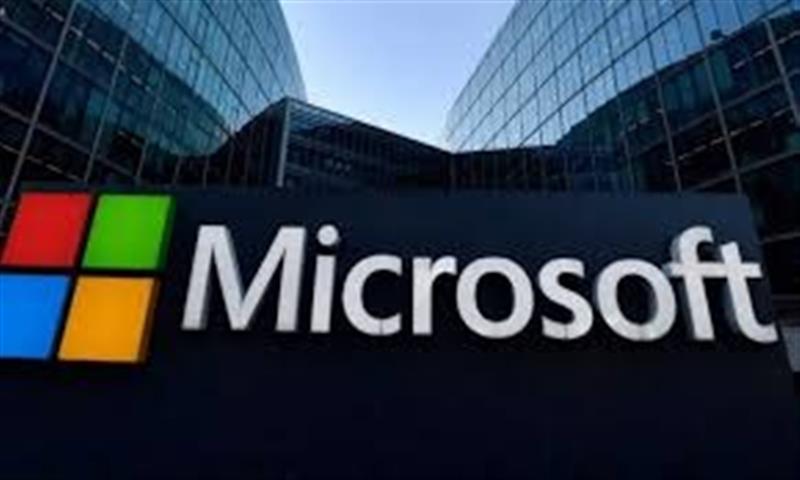 After receiving backlash for pushing an update on Windows 10 devices for installing web pages for the office apps without seeking permission from the user, Microsoft said that it was a mistake and has finally stopped the process.

A report by The Verge said that Microsoft will stop the “migration” that brought progressive web apps or PWA’s for Microsoft Office apps to Start Menu and there was a bug which was the reason for this issue.

The report says that Microsoft has been pinning Office web shortcuts to the Start Menu since May 2019. The forced update was installing Word, Excel, PowerPoint and Outlook web-based apps.

These are actually the shortcuts to the web version of Office and can be accessed by any browser. The apps are still not the full version of Microsoft Office.

XDA Developers said that they would open a web version of the app where users need to sign in with the Microsoft account to get access.

Users can also uninstall them. For that, they simply need to go to Settings App and then to Apps & Features page or Control Panel and Programs & Features to remove the unsolicited web apps that are actually shortcuts that hardly uses any space on the system.

Karnataka High Court: Transgenders who have officially recorded change in gender before 2019 Act not required to apply for certificate of identity 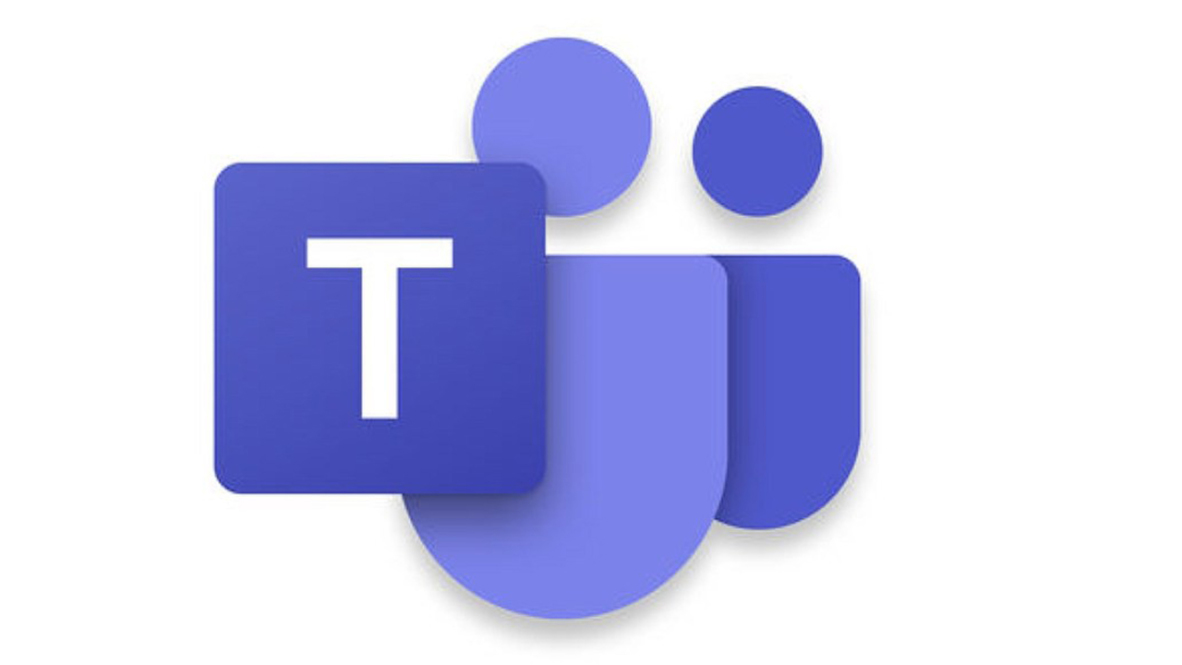