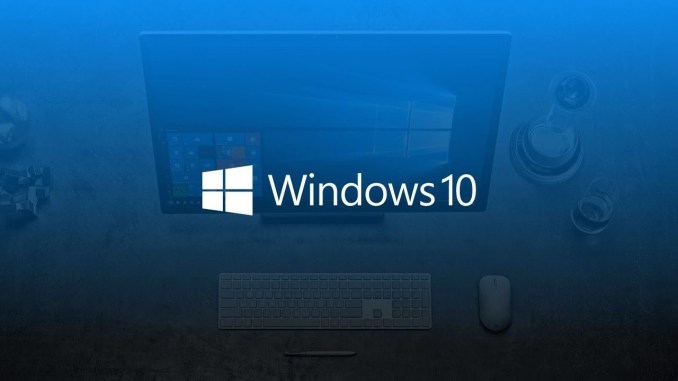 Microsoft’s Windows 10 latest updates is creating more trouble for users than fixing it.

Microsoft rolled out cumulative KB4512941 update which ended up hogging CPU via Cortana assistant and even broke the Windows Desktop Search feature. Now, Microsoft has rolled out another KB4515384 update for Windows 10 users.

The latest Windows 10 update fixes the Desktop Search feature and addresses the bug that led CPU drain via SearchUI.exe. There’s also security patches for the company’s revamped Edge browser and other apps.

According to a Reddit thread, users are facing issues in this update also just like older Windows 10 updates and it’s also breaking several key features and users are still facing problem with the start Menu.

“Facing same issue on my PC. I just install KB4515384 on one of my workstation with no luck. Menu start stopped working with critical error and sign out request. After uninstall latest CU problem with start menu was solved but action center won’t open now. Windows 10 especially 1903 is the most bugged OS ever. I suggest stay at 18362.295 as long as possible or until all flaws will be finally fixed.”

Another user pointed out that a similar bug with the start Menu had appeared in 2015 when the feature would randomly break.

“Completely shocked to see such an old and forgotten error message come up again after all of these years, even when I tested this in a VM and not on actual hardware,” wrote the user.

Microsoft has acknowledged the issues with the latest update and is working on a fix.