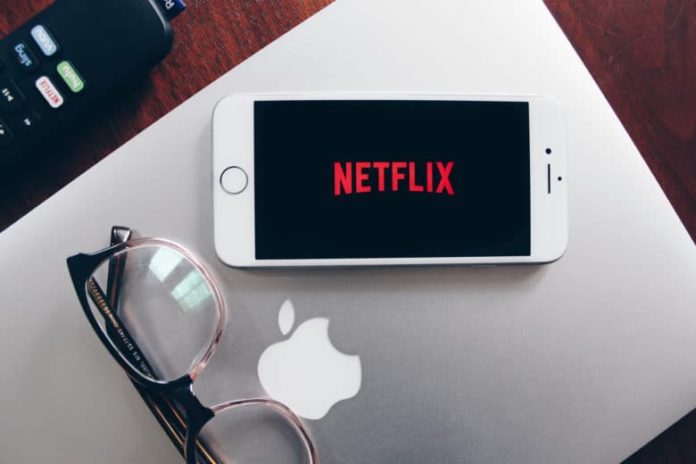 Netflix has suddenly withdrawn support for Apple AirPlay--a feature that lets users play the contents on their iPad or iPhone on their TV instantly, reported the media.

The move from Netflix came as a surprise to everyone as Netflix for iOS has been supporting AirPlay since 2013.

According to a Digital Trends report, Netflix has denied that the drop of support for AirPlay has anything to do with Apple emerging as competition in the streaming market.

“Airplay is no longer supported for use with Netflix due to technical limitations,” informed a support page on Netflix’s official website. This move leaves the built-in Chromecast, the Netflix 2nd Screen feature, and external cables as the only way to cast Netflix for iOS on a TV.

“We want to make sure our members have a great Netflix experience on any device they use. With AirPlay support rolling out to third-party devices, there isn’t a way for us to distinguish between devices (what is an Apple TV versus what isn’t) or certify these experiences,” a Netflix spokesperson was quoted as saying by Digital Trends.

“Therefore, we have decided to discontinue Netflix AirPlay support to ensure our standard of quality for viewing is being met,” the spokesperson added.

Apple TV + announced in March is an original video streaming service featuring exclusive content which includes television series, movies and documentaries from acclaimed filmmakers like JJ Abrams, Steven Spielberg, and M. Night Shyamalan. According to its CEO Tim Cook Apple TV Plus, “is unlike anything that’s come before”.

It will be ad-free, on-demand and available both streaming online and downloadable. Pricing will be announced this fall.

You can reach out to us at thein[email protected] and we will get back in minutes.