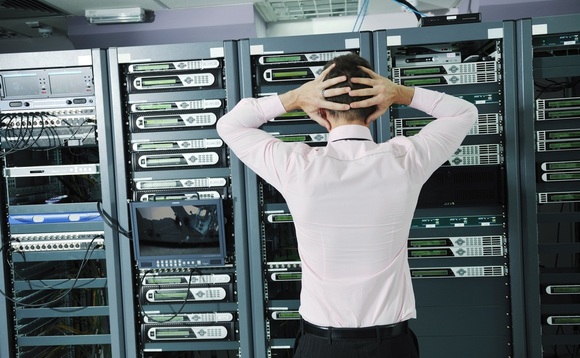 So, If you’re reading this, you’re exploring the possibility that your RAID 5 COULD fail. This is very annoying because RAID devices are used to avoid this problem. However, if this HAS happened to you, we’re sorry for your loss (of data). In this article, we’ll explore how we can limit and avoid this from happening in the future. He’s a whole handful of handy advice for you RAID 5 users at home.

Again, like covered earlier, trying to ‘fix’ the supposedly ‘corrupted’ drive in this way can lead to massive data loss. Third-party data recovery software won’t be accommodated for RAID 5, and even if it was, RAID Drives typically save across multiple drives, so you would only have fragments rather than full files. This is one huge ‘yikes’, and it’s ill-advised.

At the end of all of these tips, it can seem scary to even dare using RAID 5 equipment, but the benefits are also huge. There’s a great tech community around this software, and everyone aims to help everyone else out. So, it’s important that you follow these tips well, and we hope that you avoid any unnecessary data loss through them. We wish you well going forward!