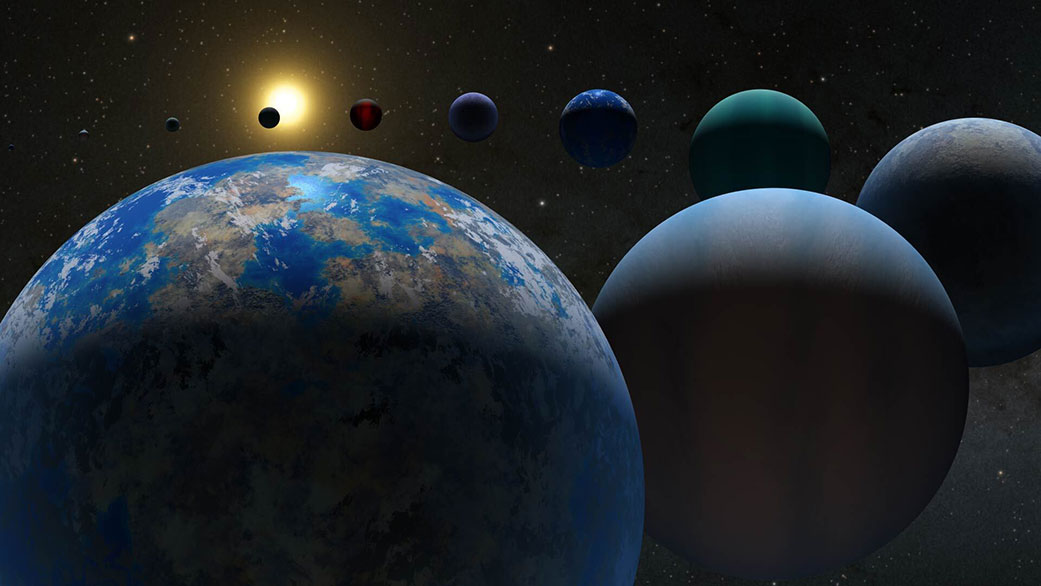 From the readers of Dan Brown to the greatest of enthusiasts of Cosmology, the early formation of Earth and the claims of its existence to have sprouted from barely nothing, remains a matter of discussion and contention throughout life.

What led to the historic Big Bang? Where did all the matter forming the Earth come from?

Just about 10-20 billion years ago, there was no evidence of the universe, either in space or in time, in the form it exists now.

“In the beginning there was an explosion. Not an explosion like those familiar on Earth, starting from a definite center and spreading out to engulf more and more of the circumambient air, but an explosion which occurred simultaneously everywhere, filling all space from the beginning, with every particle of matter rushing apart from every other particle”, explains an Astrophysicist.

Hence, another striking doubt falling in line shall be the reason to believe that there is something instead of nothing i.e., can matter be born out of nothing?

Simply put, the idea of “Universe from Nothing” can only be explained in the light of Quantum theory proposed by Julian Schwinger and supported by Fritz Sauter, Hans Euler and Werner Heisenberg. Ironically, it only becomes difficult to explain the corrective relation between the smallest and largest entity we have known so far. Hope lied in certain theories that a collision of two particles in an empty space can at times trigger and create additional particles (Like ripping a meson to take a quark away from the antiquark, will also give a new set of particle-antiparticle pairs) or a strong potential electromagnetic field could be enough to form matter as well as antimatter out of absolutely nothing, only to find their implementation become impossible.

Two major challenges: matter and antimatter annihilate and subsume each other with bursts of energy.

And the experiments of this magnitude were believed to demand the highest possible particle energies only to be achievable in extreme astrophysical environments or high-energy particle experiments.

Antimatter differs from ordinary matter in the respect that it possesses an exact opposite electric charge.

For example, antimatter to an electron (having a negative charge), is a particle called positron (also known as ‘holes’) having the same mass but with a positive charge.

The neutrons with no electric charge end up being their own antimatter buddies.

It is believed that any force can be represented in terms of a field and the charge of a particle experiencing this force. In simple terms, the stronger the field is, the greater its force will be and so will be the amount of ‘field energy’ existing in that space.

Therefore, if there are quantum fields found almost everywhere, then an uncertain amount of energy will also be present during that time period.

This force from the field inherently helps the particle-antiparticle to not collide into each other and lead to their re-annihilation while they began acting like real particles and consequently borrow some energy from the field in order to keep total energy of the system conserved.

And hence it has been made possible just now that the highest minds working on this could find a way to prove the theory, they unanimously believed in for the last 70 years.

Only in 2022, the electric fields were set up by a group of Researchers in their laboratory just strong enough to play with the particle nature of graphene synthesizing pairs of particle-antiparticle with no source at all.

Why Graphene, is an addendum. It behaves as a two-dimensional structure. From the reduced number of dimensions, quantum particles inside have fewer options to settle in.

A Researcher explains: “Although the response closely resembles those routinely observed in superconductors, we soon found that the puzzling behavior was not superconductivity but rather something in the domain of astrophysics and particle physics. It is curious to see such parallels between distant disciplines.”

Ironically, Scientific investigation has constantly helped in gathering answers to a riddle claimed only under Religion’s jurisdiction in humanity’s past.

‘Polaris Program’ another billionaire prepares to aim for Space