Amazon plans to invest $10B in Project Kuiper. They have received a huge boost as FCC has approved in launching 3,200 satellites.

The FCC this week unanimously voted to approve Amazon’s plan to deploy 3,236 satellites as part of its Project Kuiper to deliver satellite-based broadband services across the U.S.

The main motive of this project is to provide undisputed internet to unserved and underserved communities around the world. SpaceX and OneWeb are currently the ones in the market trying to implement such a thing. The latter facing bankruptcy.

This project is based on providing low earth orbit (LEO) satellite constellation. Project Kuiper will deliver high-speed, low-latency broadband service to places beyond the reach of traditional fiber or wireless networks. Schools and organizations which are in a remote area will get benefited by this project.

Amazon also expects Project Kuiper will provide backhaul solutions for wireless carriers, extending LTE and 5G service to new regions in the U.S. and around the world.

Amazon must be done deploying half of Kuiper’s satellites by 2026, and the whole constellation must be in place by July 30th, 2029.

Starlink two years ahead in the race as they had their plans approved back in 2018.

Starlink is expected to provide services across the Northern US and Canada later this year. Once again Bezos and Musk are up against each other in this war to conquer space.

Astronomers have started complaining that the early satellite launches are already creating a problem for monitoring space from Earth, and that is before SpaceX, Amazon, and others launch thousands of additional LEOs.

In March, Elon Musk stated that he was confident that Starlink “will not cause any impact whatsoever in astronomical discoveries.” 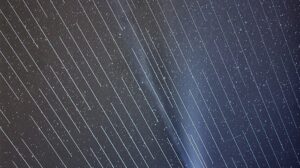 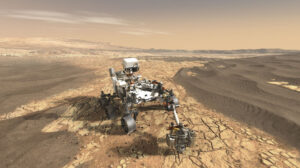