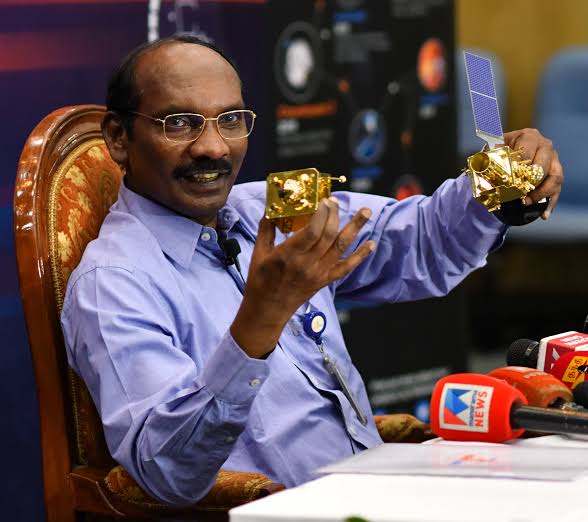 No sooner but we have been making notable attempts to strengthen ourself as a Country.

For instance, India has stopped accepting donations or grants from other countries and barely highlight our deficits.

Not just this, we have proceeded in developing our resources efficiently, drawing efforts from every nook and corner of the country as well as imbibing the technology transfer from other Nations.

Amongst such aspirational Institutions that has made us proud incessantly is ISRO(Indian Space Research Organisation).

It has been a revolutionary and ever evolving government organisation.

This year too, it hopes to implement a new set of technologies and set them in motion.

Dr K Sivan, ISRO Chief, has recently addressed on “Future of Aerospace and Avionics in India”, throwing a much anticipated limelight on the upcoming missions of ISRO.

ISRO has been planning on several following space science missions by 2025.

Currently we have just two functional set of launch vehicles: PSLV and GSLV. But we need a heavy-lift launch vehicle to attain maximization of resources. 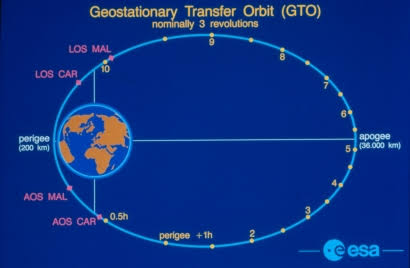 A launch vehicle that can carry upto 16-tonne payloads to the Geostationary Transfer Orbit using a semi-cryogenic Mk3 engine.

Chandrayaan 3: Apple of the Eye

According to Dr Sivan: “We have identified, understood the deficiencies of Chandrayaan-2 and taken corrective measures for the next mission, which we are planning for launch within first half of 2022.

Gaganyaan design is in the final stages and project realization has started, all efforts are on for first unmanned mission trial by this year end“.

In 2019, ISRO launched the much-celebrated Chandrayaan 2 mission whose successful launch would have made India as the world’s fourth country to land a spacecraft on Moon.

Unfortunately the lander crashed on the lunar surface along with the rover Pragyan.

Nevertheless, Chandrayaan 2 orbiter still keeps circling the Moon and is expected to provide the highest resolution Moon maps to date. 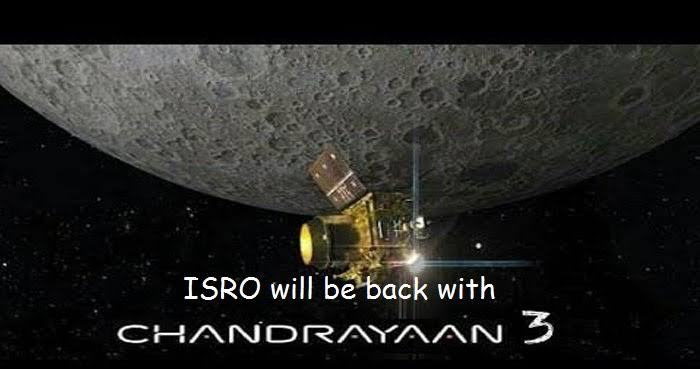 Although the landing site and scientific objectives will be the same as Chandrayaan 2’s lander and rover. But this time there will be additional instruments:

The lander will carry a thermal probe and a seismometer to study what lies beneath the Moon’s surface.

A pair of spectrometers will be carried by Rover to analyze and indicate what the ancient lunar crust was composed of.

ISRO has invited the Scholars, experts and even the industry to render ideas regarding payloads for India’s second Mars Mission Mangalyaan-2. Dr. Sivan has even indicated the mission under progress, almost in its definition stage.

A green propellant for use in future rocket & satellite propulsion systems that significantly minimises environmental impact while improving overall efficiency and economy.

It is based on Glycidyl Azide Polymer (GAP) as fuel and Ammonium Di-Nitramide (ADN) as oxidizer at testing level, which is known to eliminate the emission of chlorinated exhaust products from rocket motors preventing Ozone destruction.

ISROsene is a rocket grade version of kerosene that can serve as an alternative to conventional hydrazine rocket fuel.

ISRO has successfully tested the demonstration of electric propulsion system for station keeping operations in the South Asia Satellite, launched on May 5, 2017.

Attempts are on the way to develop a 300mN high-thrust electric propulsion system towards more green sources for space trips. Aim is to lessen the use of chemical fuels in satellites which in turn will help the satellites to become lighter by saving on fuel weight.

Amidst these challenges and aspirations, ISRO has been making a remarkable switch towards environmental-friendly rocket fuels by working on liquid oxygen-methane and similar green propellants.

Engines powered by methane and liquid oxygen (MethaLOX in short) utilises a clean-burning fuel that leaves no residue, as opposed to kerosene.

Clean burning makes it certain that the engines can be re-used many times with negligible or almost no refurbishment. It is widely used in reusable rockets as methane.

To accentuate, it is important to develop partially, fully reusable launch vehicles.

It will help to study the Sun’s surface and atmosphere with its seven instruments, also covering the reasons for solar flares or its magnetic activity that hampers our satellite based communication.

Aditya-L1 has been so named as it will be placed at the first Lagrangian point (L1) between the Sun and Earth, where the gravitational pull of these two bodies roughly cancel out each other to divulge.

ISRO has previously been host to multiple solar science missions in the past, such as SOHO, ACE, WIND and DSCOVR.

Like those, Aditya-L1 will keep an uninterrupted eye on the Sun from this placement as it has a unique ability to observe the Sun in multiple wavelengths while also measuring the solar magnetic field and the solar wind radiation using its in-situ instruments.

After Astrosat, the first space telescope to observe high energy cosmic objects in multiple wavelengths. India is working on the second space telescope, X-ray Polarimetry Satellite (XPoSat) that will be smaller and even specialized.

Launching it on a PSLV rocket to Earth orbit in late 2021 or more likely in 2022, XPoSat will be apt to study the polarization of X-rays emitted by cosmic objects using a polarimeter built by the Raman Research Institute.

How radiation is polarized by a Universal object will give an insight about the nature of its source, including the strength and distribution of its magnetic field.

Collaboration with NASA on a radar-imaging satellite:

At staggering $1.5 billion, it’s among the most expensive Earth-observation satellites ever built. Hopeful to launch it on GSLV Mk II rocket in 2022, the satellite will settle in a Sun-synchronous orbit so that its solar panels can receive Sun’s rays and generate consistent power.

NISAR also has other important uses:

1. It can reveal the ongoing gradual changes under the Earth’s crust, polar ice, climatic processes, biomass, etc. with a high resolution of 3 to 50 meters per pixel and at a rapid bi-weekly pace, globally.

2. It can even be used for disaster management.

A Venus orbiter in the making:

In 2018, ISRO mooted the idea of a Venus Orbiter mission, Shukrayaan.

Originally scheduled for a mid-2023 launch, ISRO is now targeting a December 2024 launch. It will be a 4 years study from a polar orbit.

1. Studying the Venus’ surface as well as subsurface

3. Solar wind interactions with the planet.

Why is it important to study Venus:

It’s called Earth’s earlier twin and it has hosted water for at least 2 billion years, longer than Mars.

ISRO has plans to gradually offload most activities via NSIL, INSPACe to industry and rather focus on Advanced research. 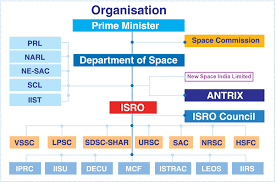 It devises an appropriate mechanism to offer sharing of technology, expertise and facilities free of cost wherever feasible and at reasonable cost to empower NGPEs.

Under the guidance of NSIL, 14 such technology transfer agreements have been made.

Spinning Reforms under ‘Unlocking the space potential of India‘ of Space department and opening up of Space to private participation has generated enthusiasm among the industry.

An Asteroid to fly past us on March 21 and it has got some secrets for Humans
New Discoveries in Space: Food security by growing plants in Space