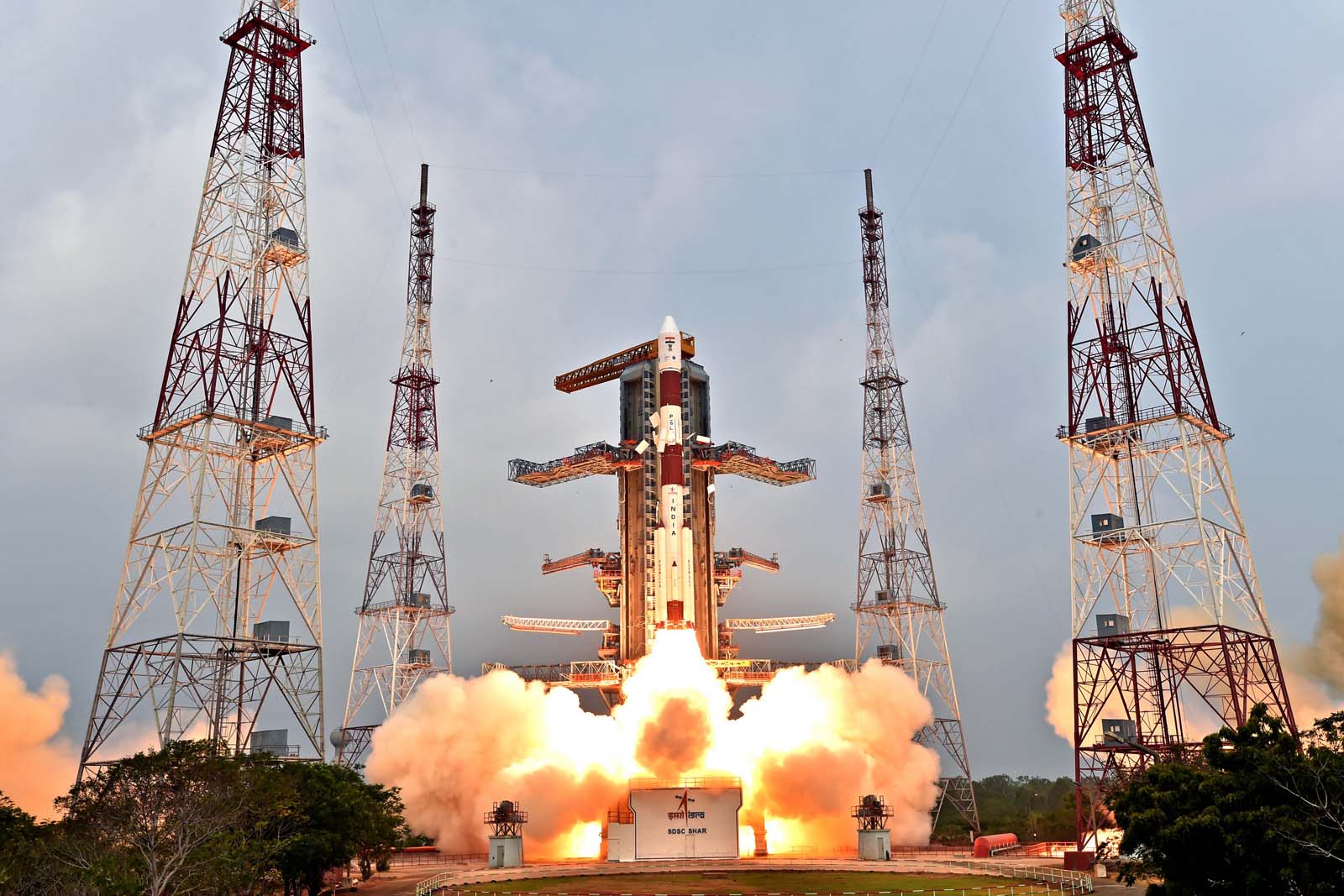 India will put into orbit another of its sharp-eyed surveillance satellite RISAT-2BR1 with synthetic aperture radar on December 11, an Indian space agency official said on Tuesday.

“The next space mission is to orbit RISAT-2BR1, a radar imaging satellite. The rocket launch will be on December 11,” an official of the Indian Space Research Organisation (ISRO), who spoke on the condition of anonymity, told IANS.

Piggy backing on the 615 kg RISAT-2BR1 in the Polar Satellite Launch Vehicle (PSLV) would be four foreign satellites that India will be carrying for a fee.

According to the official, another radar imaging satellite 2BR2 with synthetic aperture radar will soon follow after December 11 mission.

A clutch of such sharp-eyed satellites are necessary to look down at the earth on a continuous basis.

The next radar imaging satellite – RISAT-2BR2 – expected to be launched soon will also have two small foreign satellites are piggyback.