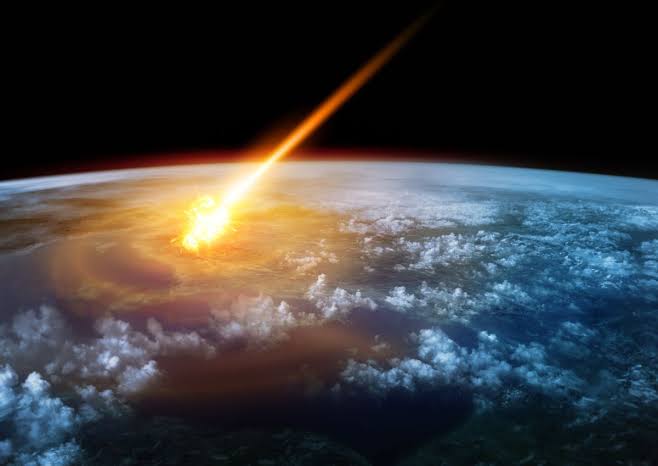 Falling of uncontrolled space junk back to Earth has not been a rare phenomenon anymore.

Recently remnants from a Chinese rocket got broken up and fell over Queensland(US), creating a spectacular Stardust scenario and captivating starstruck audience as it crashed towards Earth.

Various comments along with videos have surfaced online regarding the crash:
“It’s breaking apart,”
“It’s silent though — wow, it’s burning up as it comes in. What the hell is it?
“That’s insane.”

Based on the information from Queensland University, the debris was space junk from a rocket, known as Chinese Long March 3B, which launched as a navigation satellite in 2019.

While the object had been revolving around the Earth for some time and gradually it got broken up by the act of Earth’s atmosphere.

Although the boosters on the bottom of the rocket would have fallen away in the atmosphere but they would not have been visible in last night’s display.

It is expected that any remaining parts of the rocket would also have broken up in the atmosphere, but because they burn for longer, they would have become the blazing debris.

The rocket debris was predicted to land in the Pacific Ocean earlier. It seems the atmosphere took a turn in shifting the trajectory of the falling debris.

In the recent times, the posed threat from the falling junk has been recognised and therefore people and Scientists around the world have resorted to the business of tracking such fallen debris.

Such observation also includes the existential threat to the already orbiting satellites around Earth and Solar system.

Modern rockets consist of multiple stages. The biggest rocket portion at the bottom gets it off the ground and into the atmosphere.

Once the section runs out of fuel and is just a useless deadweight, it gets detached, allowing a second rocket to take over the heavy lifting. Sometimes even a third stage is used to get especially hefty payloads into orbit.

What is normally done of all the junk?
Launches are carefully designed and planned so that after successive stages of rocket detachment, it follows a gentle curving path through the atmosphere to an empty patch of ocean. 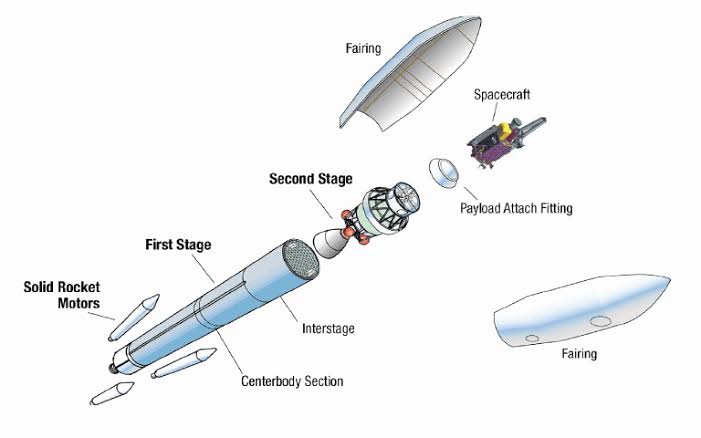 Therefore a quiet and expansive ocean like the Pacific normally contains the remaining debris off the launching satellites.

Even a tiny paint fleck can damage a spacecraft when traveling at such high velocities. In fact a number of space shuttle windows have been replaced because of damage caused by material that was analyzed and shown to be paint flecks.

Collision risks are divided into three categories depending upon size of threatening incoming object:

4 inches (10 centimeters) and larger are tracked by the Space Surveillance Network. Conjunction assessments and collision avoidance maneuvers are undertaken in countering objects.

Objects smaller than this usually are too small to track and too large to shield against. Debris shields can be effective in withstanding impacts of particles smaller than half an inch (1 centimeter).

There have been various other ‘close encounters‘ of such space debris with orbiting satellites. At times, hits and misses are forecasted but with utmost caution. 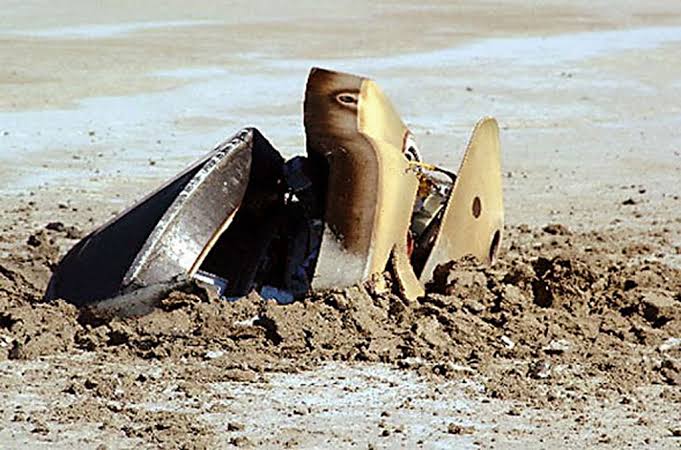 Last year May, a 20 tonne object again from then launched and largest of Chinese satellites Long March-5B, impacted the Earth around African coast.

At times, the famous International Space Station(ISS) has had to pull a few evasive manoeuvres over the years to avoid potential impacts.

Engineers use every trick in the book to ensure maximum safety, taking into account as much physics as possible to attempt to crash the debris somewhere benign, as in the case of the Mir Space Station’s descent in 1986 and the Space Shuttle external fuel tanks in the 1980’s and 90’s.

Increased space Junk is a impending threat to all, anyone from different Nations, regions or even planet. 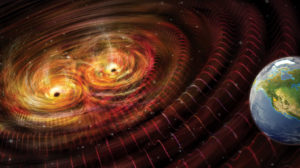 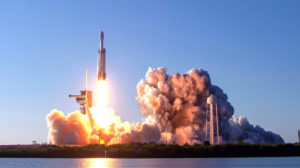 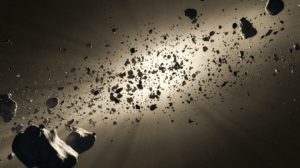 Asteroid Mining: An aspirational possibility in Space or just another Science fiction?