The Indian Wire » Space » Why cannot Humanity look to set up a Space station on lunar surface? 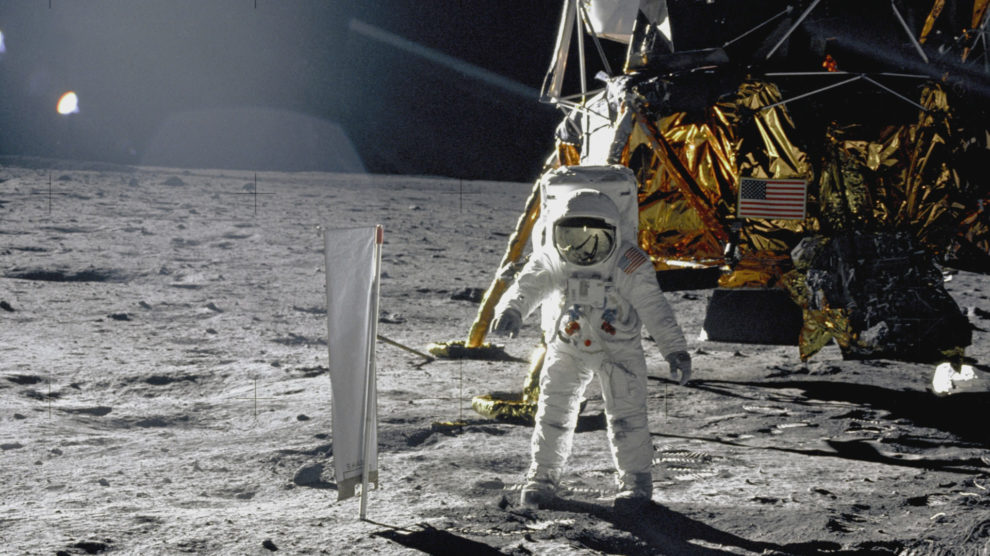 There is no bound to a human’s imagination and one may wonder where all these ideas come from and finally sink in.

And every Space Enthusiast must have thought of a simple yet persistent doubt: why can’t our beloved Moon host a Space Station? This can probably save fuel, offer lesser distance, ensure safety and better experience for the residents of a revolving Station.

Currently, the International Space Station is orbiting at an average height of 248 miles or 400 kilometers above the Earth’s surface.

For this, in addition to, the altitude control and space debris avoidance, an average 7,000 kg of propellant is needed to burn each year. It can be saved with a readily available option.

Moreover, the existence of a station on moon can provide a stoppage for long journeys in the galaxy but is there a reason to neglect the same?

One, there is a recent dearth of powerful rockets to carry the Astronauts to the Moon.

It may sound ironic but the Earthly beings have not sent Astronauts to the Moon since 1970s under the Apollo Mission. Because to set a pair of feet on Moon requires a great deal of power which was once found in Saturn V and in no other current spacecrafts.

Though Elon Musk’s private space giant SpaceX is creating newer and heavier rockets capable of carrying astronauts to the moon and NASA is also working on the same.

India’s Chandrayaan Mission series has aimed to understand the lunar surface better through soft-landing and roving on its surface.

But there is a bigger difference between carrying people on Moon and building a settling hub there. It would require multiple trips with segregated pieces of the space station to be taken and assembled further.

Secondly, the distance between Earth and Moon is 230,000 miles (384,000 km). A single trip to the moon will consume three days and enormous amounts of fuel, something that is already in crisis on Earth.

Even making a base on lunar surface would require multiple trips.

Can lunar material be used for making space station?

Well, it can be made possible and in this direction, Lunar concrete has been undergoing tests on Earth as a comparative building material.

Just like on Earth, the concrete is sourced from mixing gravel, sand, cement and water. But none of these is available on moon except lunar dust and Sulphur, which can be melted and mixed together.

It has been speculated that once this mixture cools, it renders strength to the material which is much more than what we use on Earth.

What else will be a challenge for our people on Moon?

Food supply in order to survive and electricity to power up the equipment and pump breathable air, will be required any day.

There had been discrete processes going on the International Space Station around genetic sequencing or growing veggies.

An arrangement for power can be made using Solar Energy but it has a severe functional challenge.

Moon rotates around the Earth across a brief time of 27.3 days, which means in case the station is fixed on lunar surface, it will remain on the face of sun for 14 days and then in complete darkness for next 14 days. 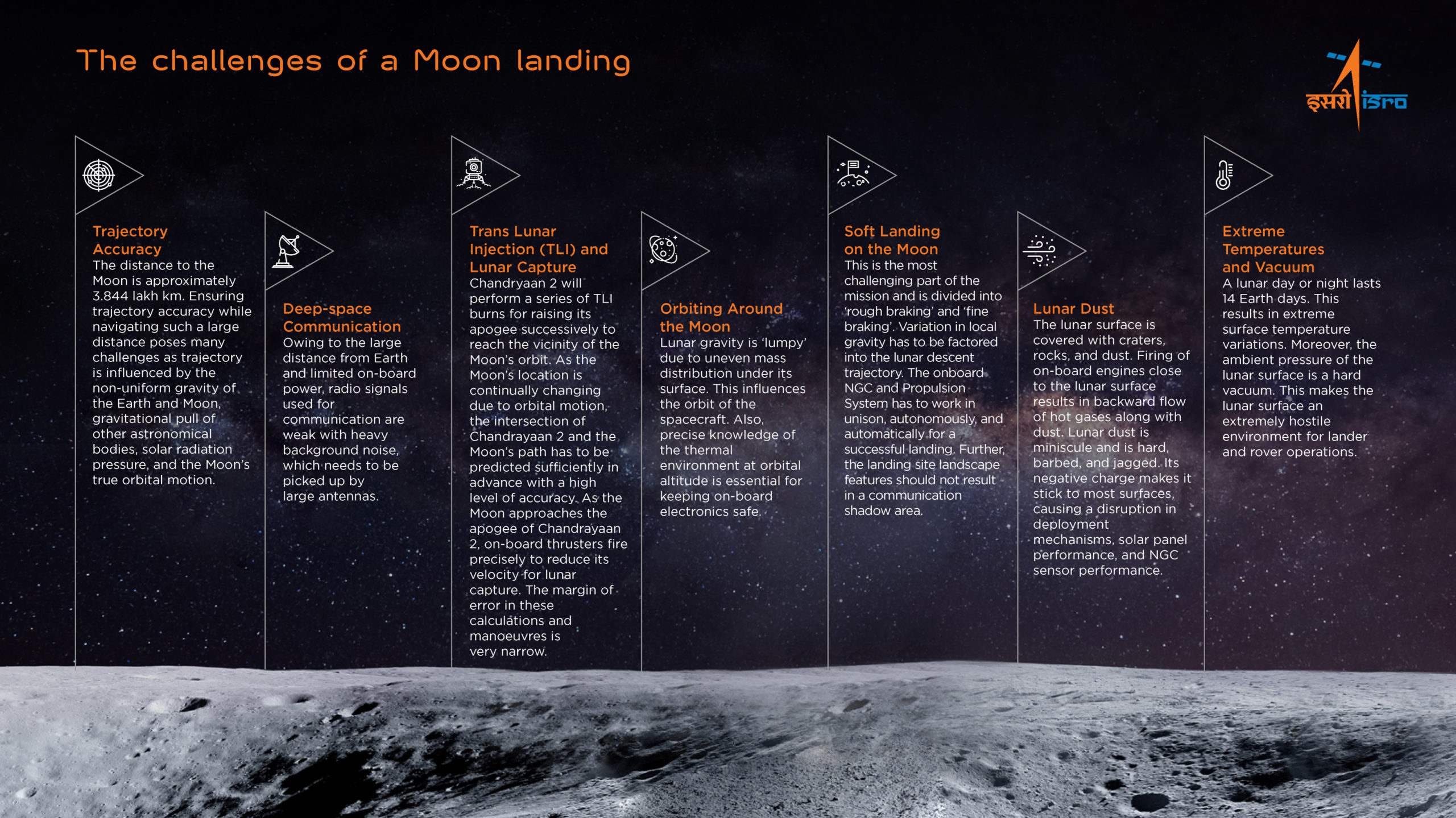 Also, it remains a fact that launching a rocket from the Moon uses more fuel to escape the lunar gravity.

There have been alternatives as well as solutions but in the current scenario, even most of the curious minds on Earth have constricted their works away from the friendly neighborhood of Earth.

Thanks to the much talked sustainability in outer space that may crash with more human ambitions extending beyond Earth’s surface.

NASA is here with its another extraordinary First, the chance to visualize Galaxy with new vision
Comment