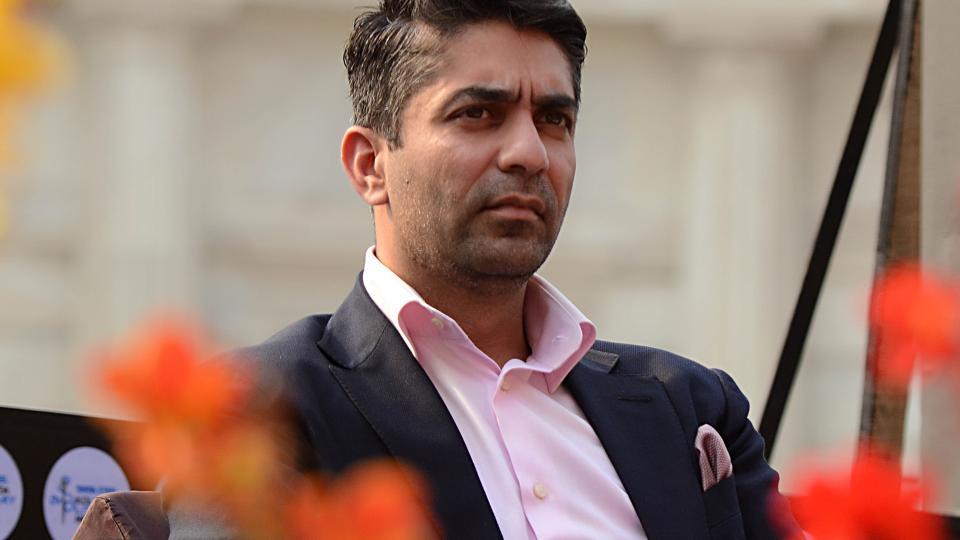 Recently, it was disclosed that para-athlete, Kanchanmala Pande during Para-Swimming Championships in Berlin was forced to borrow money from her fellow swimmers. She said that it was a ‘horror show’ for her. She had no money there as the money which was sanctioned for Kanchanmala did not reach her. Also, the irresponsibility of the coach, Kanwaljeet Singh came in front as he was not present at the main events and even asked for around Rs 7,500 from the athletes saying that it was participation fees.

Speaking of this matter, Olympic gold medallist, Abhinav Bindra has asked for a response from Sports Minister Vijay Goel and the Sports Authority of India. In his latest tweets, he said, “Being concerned about Kanchanmala’s story my team has spoken to her &others involved. Have forwarded the report to the Hon, Minister for his consideration. Much work to do on backing our athletes with what they need to grow and excel.”

Sports Minister Vijay Goel on Wednesday said that he is trying to find the cause of the problem. “I’m informed funds were released to Paralympic Committee by SAI on behalf of @YASMinistry. Trying to ascertain from PCI where the problem lies. Sports Ministry & SAI issued funds timely. PCI’s duty was to inform Ministry if it was unable to further issue it on time, will be probed,” he said.

Vice-President of Paralympic Committee of India (PCI), Gurusharan Singh had deflected the blame on the Sports Authority of India (SAI) saying that PCI can’t withdraw funds due to a court order and needed approval from Justice (Retd) Kailash Gambhir, who was appointed by Delhi High Court as Chairman of the Committee. He also said that he feels sad for this incident and it should never happen again. List of top 10 biggest & most popular shooting championships in India