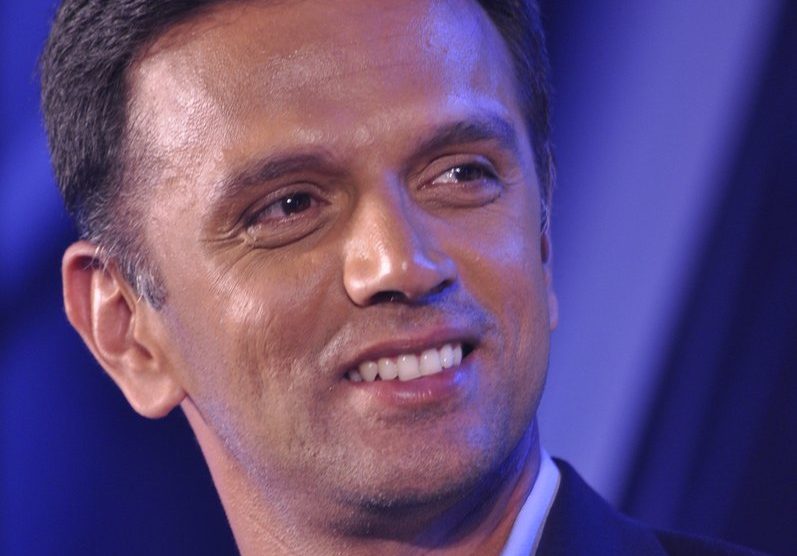 Appointing Dravid as a batting consultant can be a move of BCCI to compensate for his letting go of IPL franchise Delhi Daredevils.

Along with the recently appointed head coach Ravi Shastri, team India’s support staff has two more inclusions, Zaheer Khan as bowling coach and Rahul Dravid as batting consultant. Though the decision of including Rahul Dravid seems to be practical, it can have many other reasons behind it.

Dravid recently has been given the post of coach of India-A and Under-19 teams for two years. At the same time, he broke ties with Delhi Daredevils. Previously, he was the mentor of the IPL franchise. So it can be a move by BCCI to compensate for letting go of his job as a mentor in Delhi Daredevils.

According to a BCCI official, “The clause is ‘he’ll be called whenever he is needed’. It doesn’t mean he will have to travel on every overseas tour. The board is currently zeroing down on the amount he needs to be paid on top of the existing contract. But one thing is certain that no fresh contract will be made for his role with Team India. It is kind of a part of the compensation.”

“Dravid will obviously not travel with the team to Sri Lanka as he has to be with the ‘A’ side in South Africa and Zaheer Khan and Ravi Shastri will take charge during the upcoming tour. So, all these points need to be kept in mind while formulating Dravid’s contract,” the official added.

It was also mentioned that batting coach Sanjay Bangar and fielding coach R Sridhar will get extensions and Sridhar has also left Kings XI Punjab. Currently, according to the contract, Dravid is getting Rs 4.5 crores in the first year and will get a 10% hike in the next year which increases the amount to Rs 5 crores. Also, the estimated amount Dravid made from Delhi Daredevils is around Rs 4 crores. 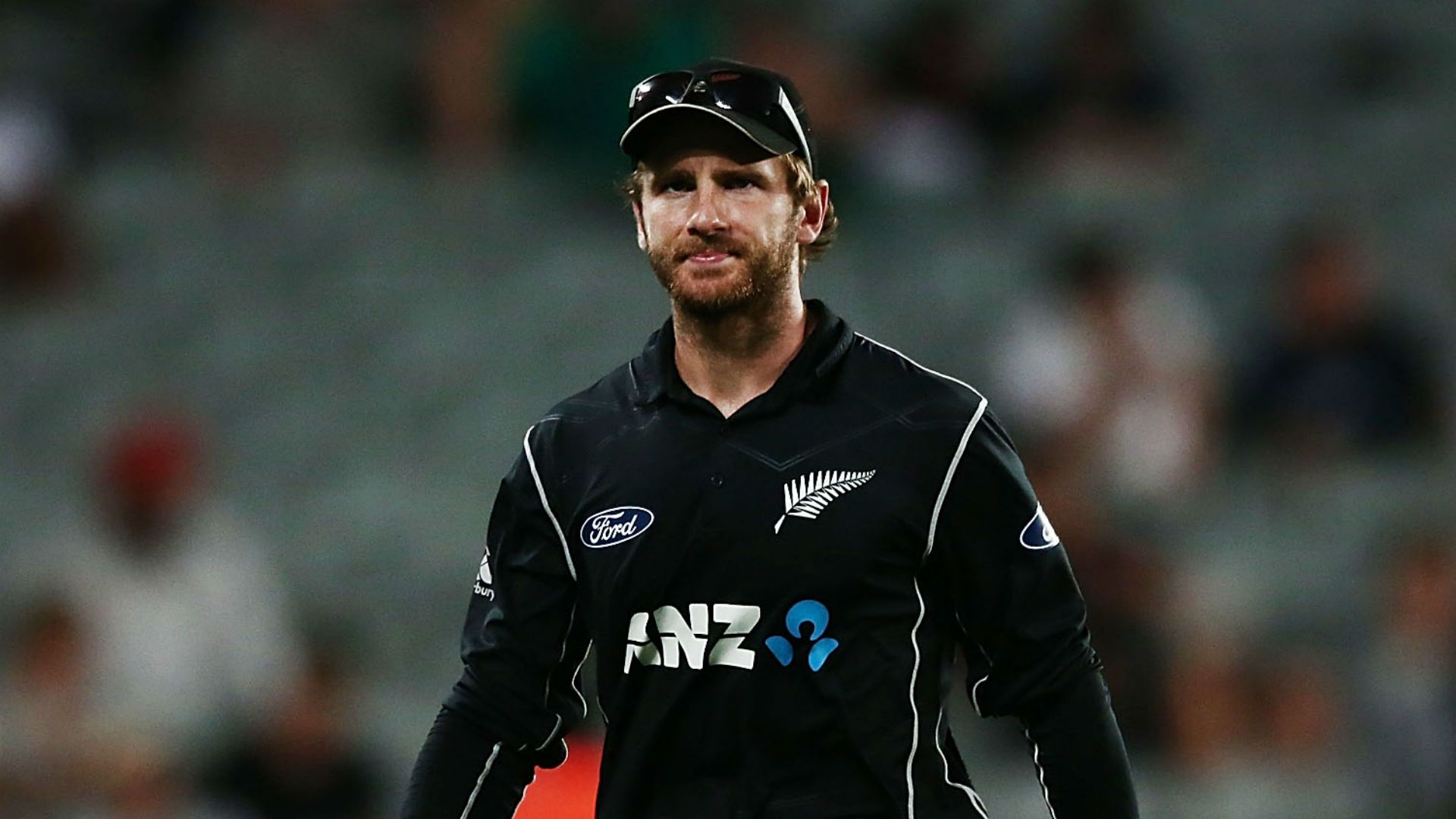 Srinivasan, Shah are ‘disqualified office bearers with vested interest’: CoA
Shastri has a lot of work to do on Dhoni and Yuvraj