Top-ranked Ash Barty will not defend her French Open title because of travelling concerns during the COVID-19 pandemic.

Barty has also skipped the US Open. She has now decided against travelling to Europe for events at Rome and Roland Garros. 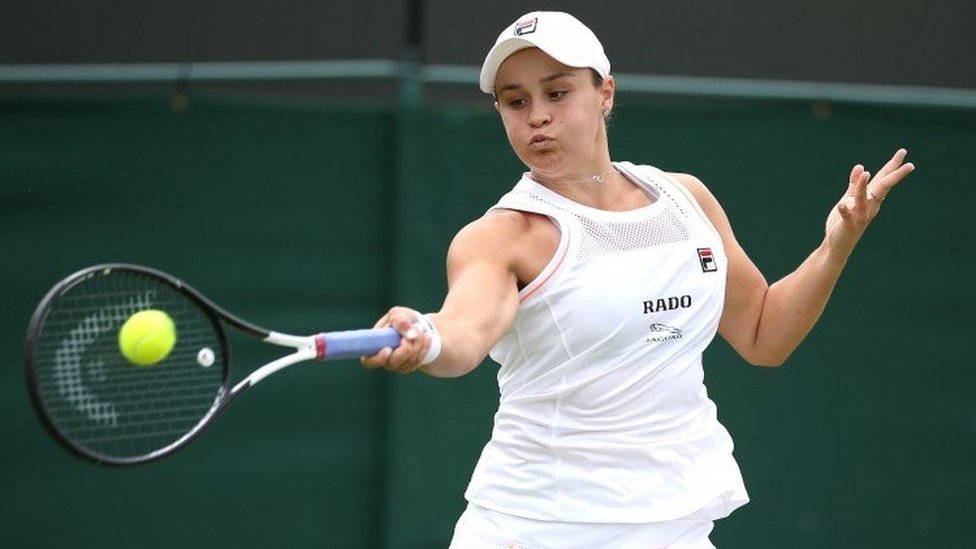 “Last year’s French Open was the most special tournament of my career so this is not a decision I have made lightly,” Barty said in a statement Tuesday. “I wish the players and the French Federation all the best for a successful tournament.”

The 24-year-old Australia stated the main reason for her decision to be the health risks and her interrupted preparation. She couldn’t work with her coach recently because of domestic state border closures in Australia.

“It has been a challenging year for everyone and although I am disappointed on a tennis front, the health and well-being of my family and my team will always be my priority,” Barty said. “Thank you to my fans for your continued support, I can’t wait to play for you again.”

Barty hasn’t played a competitive match since February. Her last match in a major was a semifinal loss to Sofia Kenin at the Australian Open in January. 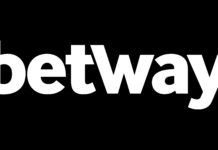