The Indian Wire » Sports » ATHLETICS CHAMPIONSHIP: India gets 2 silver medal on the opening day; Dutee breaks her own record 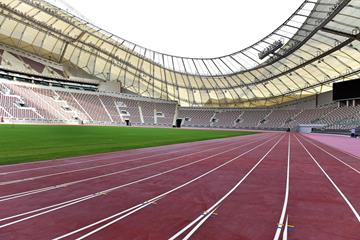 DOHA: Indian veteran athlete Dutee Chand broke her own record in 100m and reached to the Semi-finals. She was cloaked 11.28 second to set a national record. Whereas Anu Rani grabbed the silver medal in Javelin Throw. Avinash Stable, the 3000m stable chaser also won the Silver Medal for India.

Quarter-miler MP Poovamma, 500M runner Parul Choudhary and 10000m runner Gavit Murali Kumar also earned a bronze medal for India. But it was quite a heart-broken day for Sprint Sensation Hima Das who suffered a lower back spasm during her 400m heat.

The young star Annu who is just 26 years old grabbed that the second silver for India. China’s Lyu Huihui won the gold who was 4.63m ahead of Annu.

In an Interview, she said “I was pumped up and would have got my career best had I not thrown from far behind the line”

Indian steeple Chaser Avinash Sable clocked 8 minutes 30.19 second to win the silver medal in Men’s 3000m steeplechase. It was his first ever international medal at a higher level.

The other Indian who won the medal was Sanjivni Jadhav. She finished fourth at 15:41:11. Gold and Silver Medal was taken by Bahrain’s Mutile Winfred Yavi and Bontu Rebitu with the score of 15:28:87 and 15:29:60 respectively.

Saritaben Gayakwad and M. Arpita qualified to the 400m Hurdles with the score of 58.17sec and 58.20 respectively.

Dutaa broke her own record of 11.29 which was set by her in Guwahati last year. But unfortunately, she missed the second spot just by 4 seconds.

In Men’s Triple Jump Chitravel finished 9th and managed to qualified for the finals. 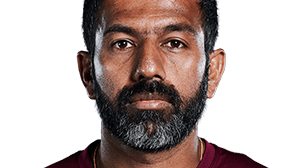 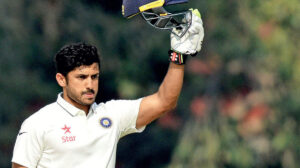