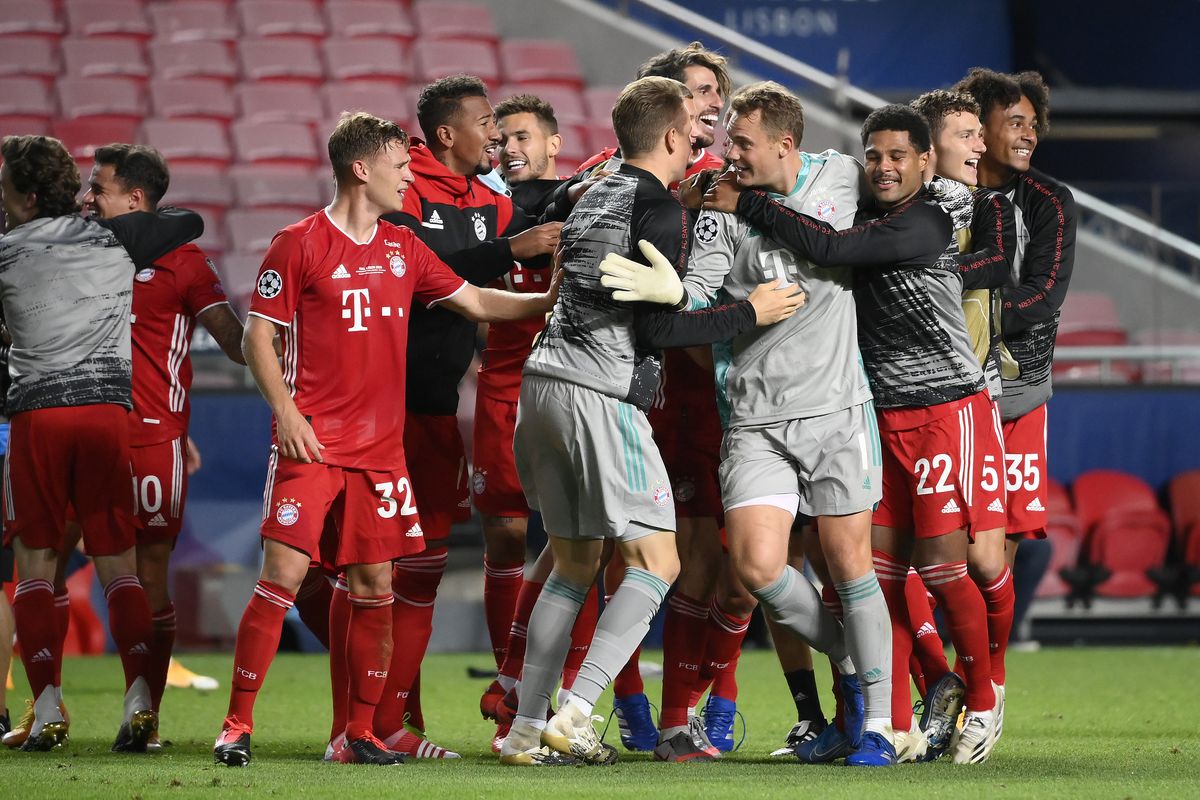 Bayern Munich beat Sevilla 2-1 on Thursday after extra time, lifting the UEFA Super Cup. They completed a quadruple under Coach Hansi Flick. The game was the first European game played with some fans in the stands since sports resumed during the pandemic. Substitute Javi Martinez headed in the winner in the 104th minute. This was after Europa League winners Sevilla had taken a 13th-minute lead through Lucas Ocampos’ penalty. Bayern tied the game through Leon Goretzka in the 34th minute.

The Bavarians are unbeaten now in 32 consecutive matches. They are the winners of the domestic double as well as the Champions League. However, they missed more than half a dozen clear scoring chances.

It was Bayern keeper Neuer who kept them in the game. He twice denied Youssef En-Nesyri with superb saves before Martinez benefited from being given too much space to head in on the rebound.

Some 15,000 fans were seated in Budapest’s Puskas Arena with the game seen as a test event for the gradual return of fans to European games.

BGC distances itself from Gambling Commission after Football Index controversy