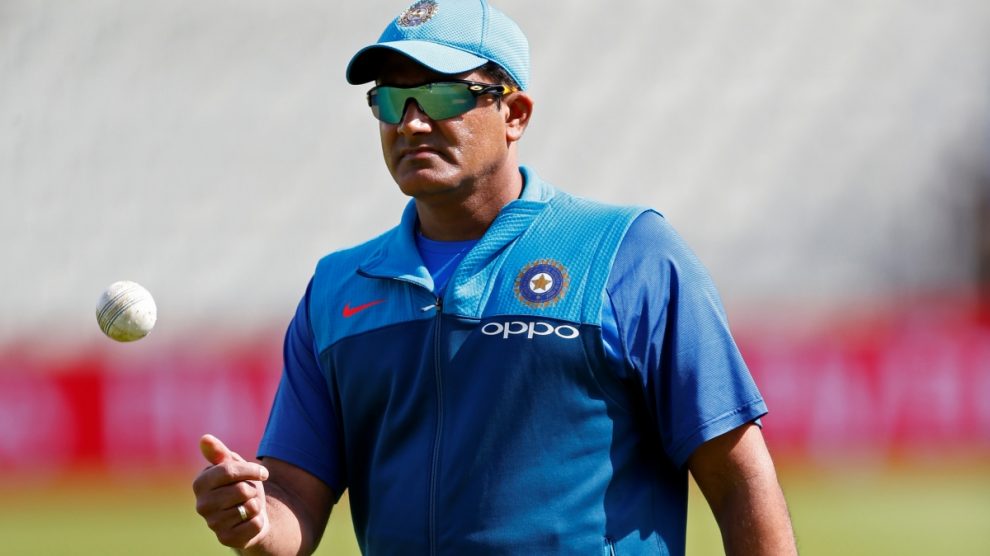 Former captain Bedi slammed BCCI for not looking into the Kohli-Kumble matter which led to Kumble resigning from the post of coach.

During an event on Thursday, former captain of the Indian Cricket team, Bishen Singh Bedi spoke about the Kumble‘s resignation as the coach due to his untenable relations with the skipper. He felt sorry for the former coach held BCCI responsible for allowing this to happen.

He said, “I feel it was most avoidable situation. It is not between who is boss on the field and who is boss off the field. They both serve in the game in their own capacity. The need to agree to disagree is seldom followed. We are all grown up adults and we can have a difference of opinion. But we cannot have different path.”

He called the BCCI people disqualified and said that they allowed such an incident to happen. “You have allowed this to develop in the first place. Who allowed this? They (the BCCI) allowed. They are disqualified people, disqualified as far as Lodha panel is concerned, these BCCI officials,” Bedi said.

According to him, Kumble has one of the finest cricketing brains in the country, and he did not get his fair due even after giving such a successful performance as a coach for one year. He also said that what will happen to the next coach if he is not able to produce good results such as Kumble.

Different Working Style Might be reason behind Kohli favouring Ravi Shastri
Getting an India ‘A’ call is a chance of making it to the senior team, says Krunal Pandya