The Indian Wire » Sports » It is the beginning of good times for women’s cricket in India: Mithali Raj 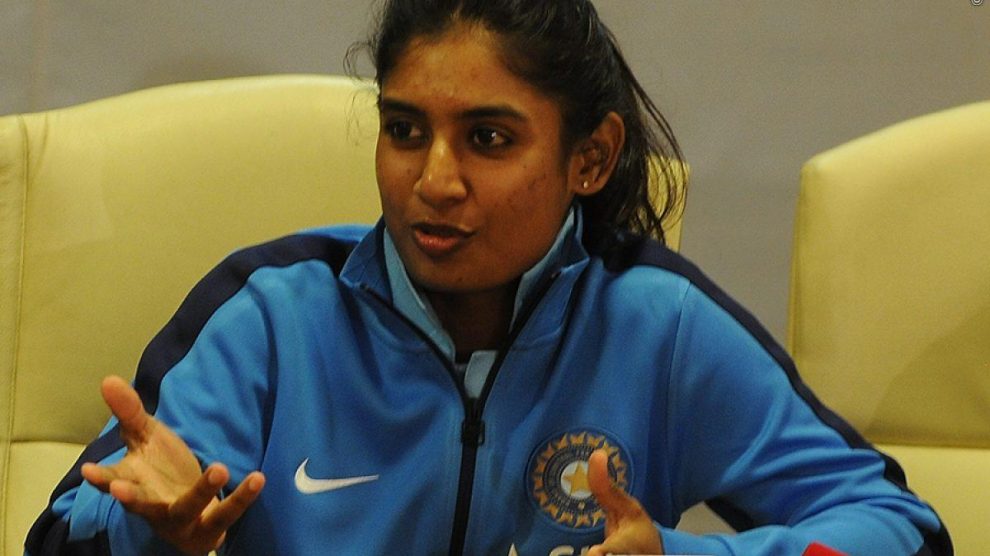 Mithali Raj feels that Indian team reaching the finals of ICC Women's World Cup is the start of good times for women's cricket in India.

The Indian women’s cricket team skipper, Mithali Raj in reference to Indian team reaching the finals of ICC Women’s World Cup in England feels that this is the start of good times for the Indian women’s cricket in India. In the recently gone tournament, Indian women defeated the tournament favourites, Australia in the semi-finals, England in the group stage. Though they lost a close final against England, it can be said that the tournament was quite successful for them. On the team’s arrival in Mumbai on Wednesday, the skipper and support staff were asked many questions.

Mithali said, “It is just the beginning of good times for women’s cricket. The win over England in the first match was a big boost for the team.”

Asked about whether she had to face any type of criticism, she answered, “I always listen to myself, team and the staff, not critics.”

Mithali also felt the need to start a league like IPL for women and said that it will help the players to get exposure. “If something like this is started in India, it will help players get exposure but it’s up to the BCCI,” she said. 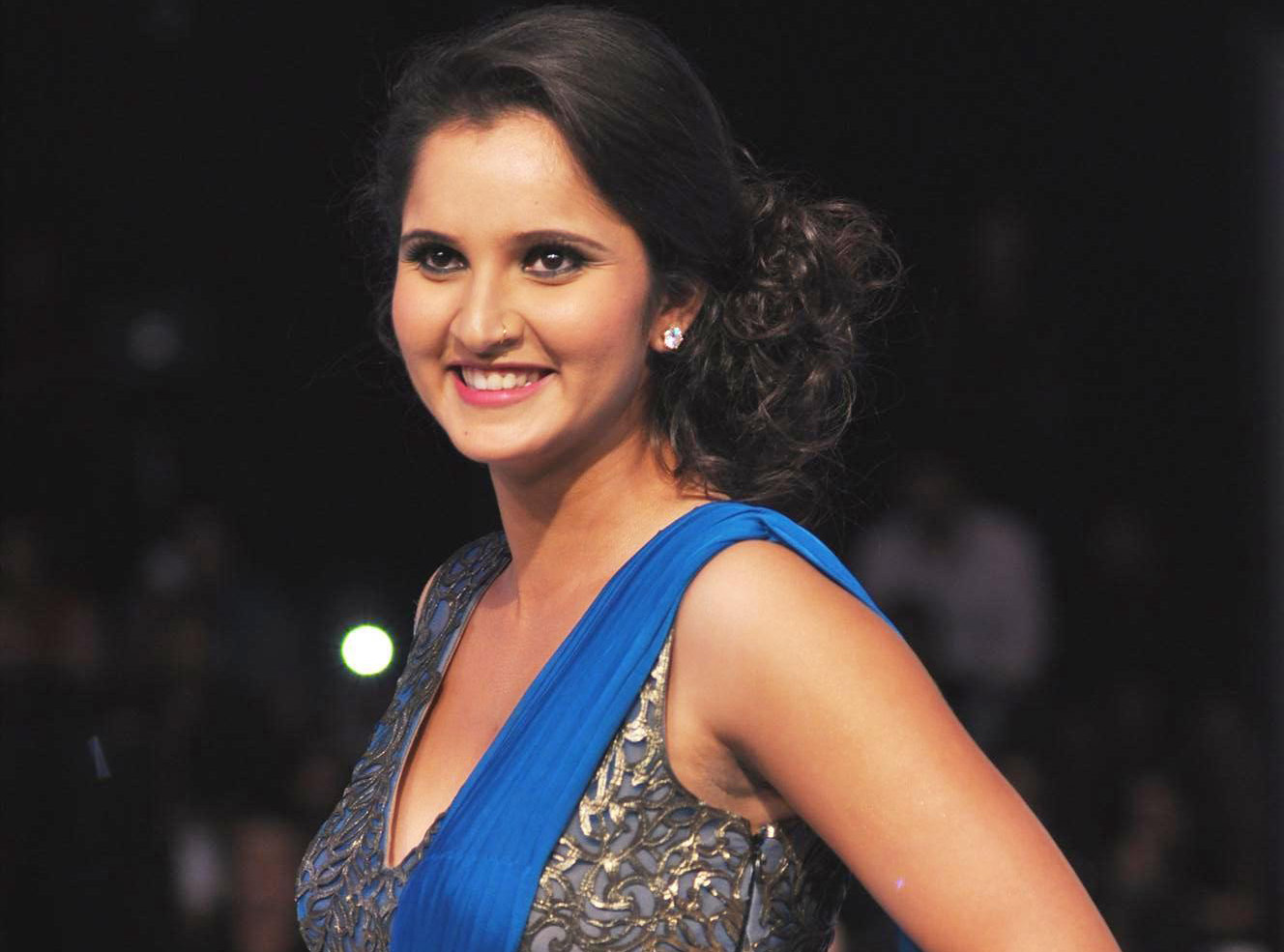 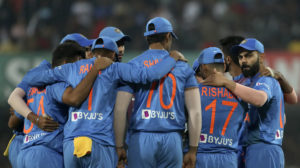