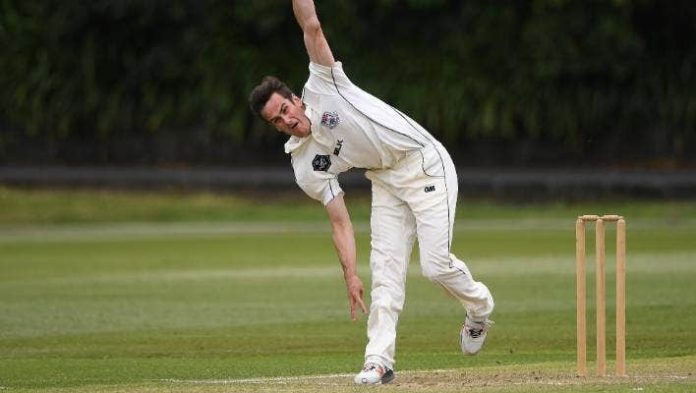 Ben Lister, Auckland medium-pacer, has become the first Covid-19 substitute to be used in cricket. Lister replaced the left-handed batsman, Mark Chapman, before the start of the Plunket Shield game against Otago.

Chapman, who has played six ODIs and 24 T20Is, reported that he was sick on Monday and also undertook a Covid-19 test, with Lister being named as a replacement at least until the result of the test comes out. The match commenced a day later as compared to the other Plunket Shield games going on, and as a result, Chapman’s replacement could be announced before the toss instead of in the middle of the match. The 24-year-old Lister took one wicket in the first innings as Otago were bowled out for just 186 in 53.5 overs.

In June this year, the International Cricket Council had decided to allow Covid substitutes for Tests. Since then, domestic tournaments to have adapted the guidelines related to Covid substitutes.