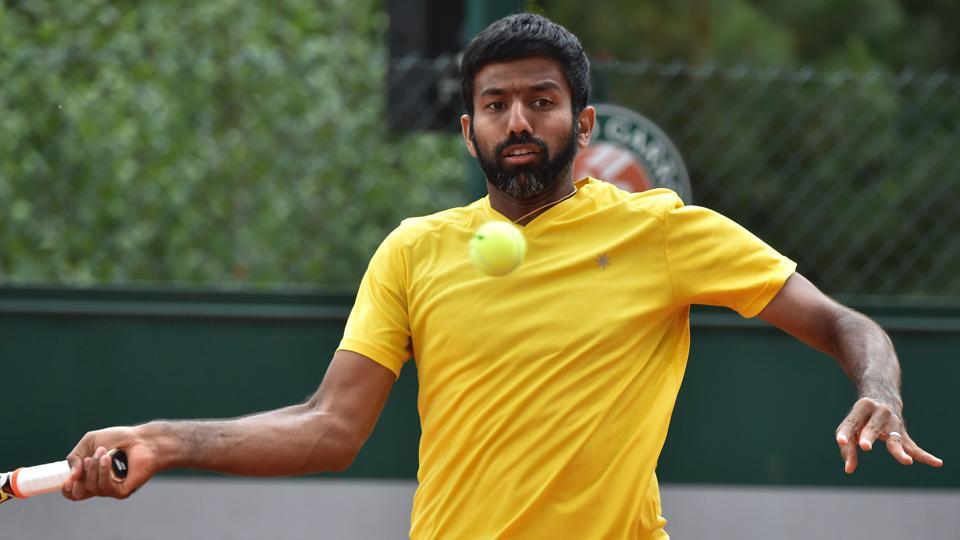 Rohan Bopanna wins the French Open 2017 in the mixed doubles category along with his Canadian partner Gabriela Dabrowski.

Bopanna and his partner Canada’s Gabriela Dabrowski have won the finals of the French Open 2017 mixed doubles on Thursday. They defeated Anna-Lena Groenefeld of Germany and Colombia’s Robert Farah of 2-6, 6-2, 12-10 to lift the trophy. With this epic win, Bopanna has now listed his name among the four Indian players who have won the Grand Slam title including him. Other three players are- Leander Paes, Mahesh Bhupathi and Sania Mirza.

The Indo-Canadian duo worked very hard and displayed impressive performance to make it to the Grand Slam trophy. Earlier, they registered win over second seeded Sania Mirza/Ivan Dodig and third seeded Andrea Hlavackova/Edouard Roger-Vasselin in the quarterfinals and semifinals, respectively.

This was Bopanna’s second final, first being in the men’s doubles category, where his partner was Aisam-ul-Haq Qureshi of Pakistan, back in 2010. Bopanna and Aisam-ul-Haq were runner ups in this match.

Gabriela also becam the first woman in Canada to win the mixed title at Roland Garros. She is the second woman after Jill Hetherington to make it the final.