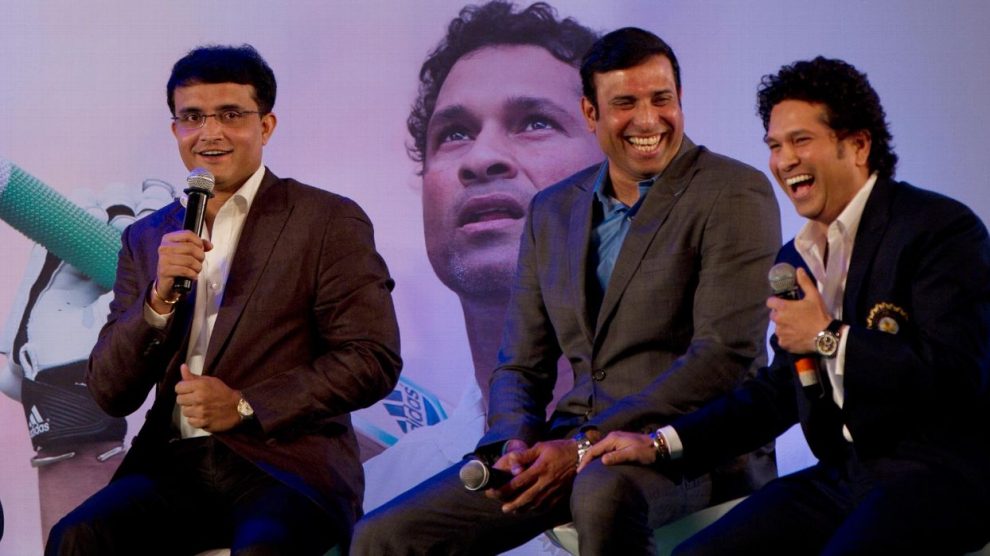 CoA says that CAC's job was just to recommend names for head coach and other supporting staff while CoA will decide about the appointment.

There has been a lot of confusion about the newly appointed support staff of the Indian cricket team. Neither Cricket Advisory Committee (CAC), the cricket board or the Committee of Administrators (COA), have clear explanations about the appointments, especially about the bowling coach. An answer to all these questions is expected to come out at the  COA meeting in New Delhi on Saturday.

When asked about Zaheer’s appointment, Sourav Ganguly, who is one of three members of CAC said,  “Zaheer was contacted for 150 days per year.”However, the BCCI acting secretary Amitabh Choudhary denied knowing anything about the above statement and said, “I’m not aware of this.”

Also, CoA laid stress on the fact that CAC’s choice is just a recommendation and the final decision will be taken by the Supreme Court appointed Committee of Administrators. “The CAC is only recommendatory. The CAC has been constituted to recommend the names of the coaches and the COA will decide about the appointment and other details (consultants, support staff and nature of contracts),” said a CoA member.

In a letter to CoA, CAC said, “There have been suggestions that the CAC has exceeded its ambit in going with Mr Khan and Mr Dravid, and that these two legends of Indian cricket have been foisted on the head coach. We also bring to your notice that the mail you had circulated to us saying that we had absolutely free hand in picking the coach of the Indian cricket team. Also, we did inform you over the phone along with Rahul Johri (BCCI CEO) and Amitabh Choudhary of all that transpired immediately after the meeting was over.”

The letter also said that CAC felts that Shastri would function better with Zaheer and Dravid in his team and also mentioned that he had no problem and readily agreed to this idea. Also, a cricket board press release on Friday said: “After taking the decision on his (Shastri) selection, the CAC consulted him and decided on having Batting and Bowling consultants on overseas tour-to-tour basis, as per the requirement of the team.”