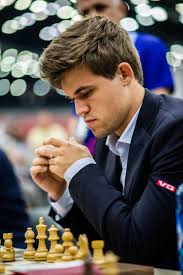 Magnus Carlsen in just 27 moves destroyed Peter Svidler’s white citadel. The victory made him lead 1-0 in the first set of their semi-final clash of the Chess24 Legends of Chess on Friday. 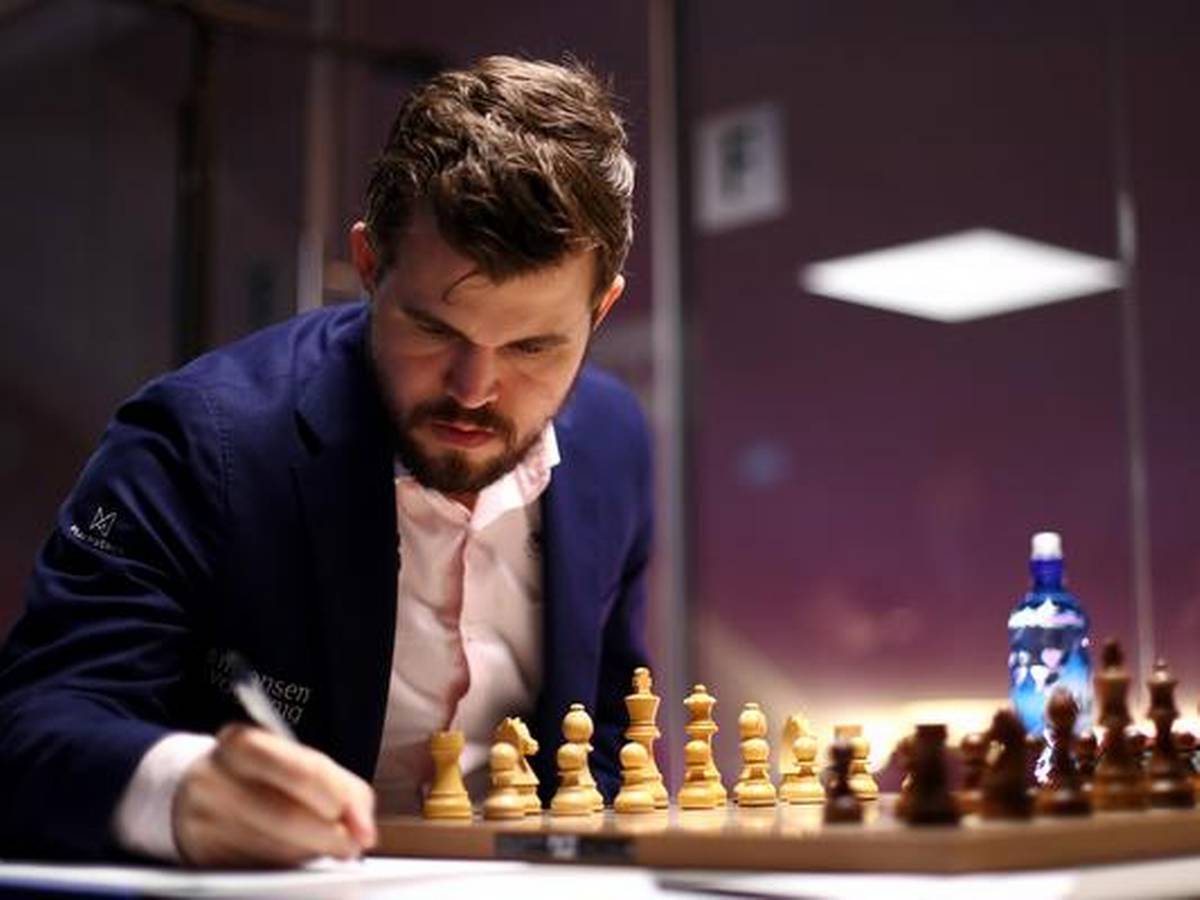 Carlsen exploited Svidler’s weakness on the kindside. He brought his queen into active play in the middle-game.

With his knight-pair ready to unleash serious damage, Carlsen was looking to add to his three-pawn advantage when Svidler resigned.

The other semifinal had Anish Giri and Ian Nepomniachtchi sign peace. Their marathon lasted 131 moves.