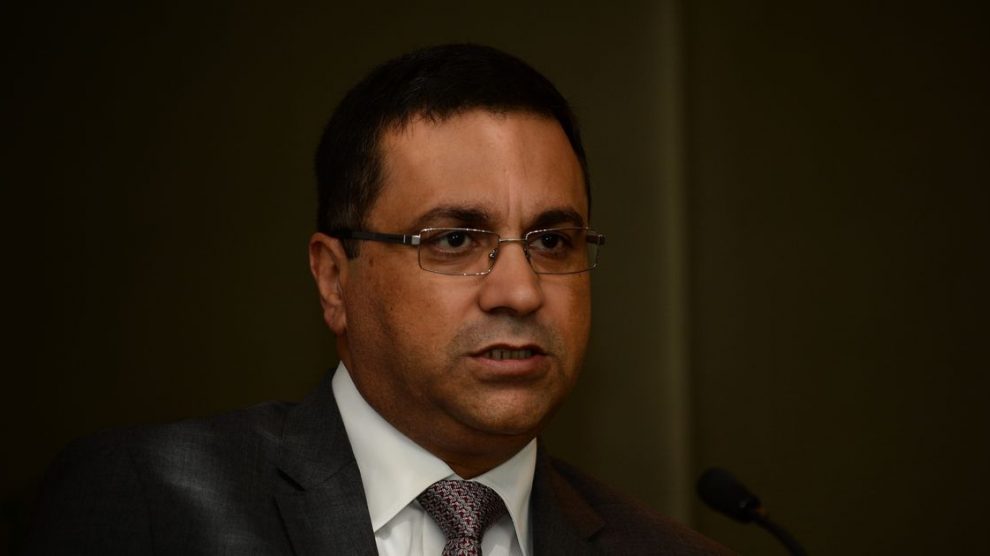 Supreme Court appointed CoA has asked for an explanation regarding BCCI officials asking Rahul Johri to leave the SGM on Wednesday.

CEO of BCCI, Rahul Johri was asked to leave the Special General Meeting by the acting secretary, Amitabh Chaudhary on Wednesday. The Committee of Administrators have written a notice to the officials of the Board of Control for Cricket in India (BCCI) regarding this issue and have asked for a reason behind taking this step. The committee appointed by the Supreme Court has also asked for an explanation from the three officials of the board, who are CK Khanna, Amitabh Choudhary and Anirudh Chaudhry.

According to the committee, it is written in the committee’s 3rd Status Report that the CEO will act as its representative in all BCCI meetings. However, neither of the members of the legal team present at the meeting objected nor even tried to convince the members to not to do so.

A senior BCCI official on Thursday said, “When a senior member said that SC has only asked office-bearers of the state to attend the meeting, Johri and other employees were asked to go. Why is COA asking us (BCCI) and not the legal team which is being paid in crores for their opinion?”

However, Johri has ensured that Supreme Court orders are being carried out and they have also worked as a bridge between CoA and BCCI.

Netmagic to target 350 Japanese firms in India; as a part of expansion
Delhi govt all set to launch 12 regional language academies