The Indian Wire » Sports » Covid-19 aftermath : What is the new normal in terms of live sports matches? 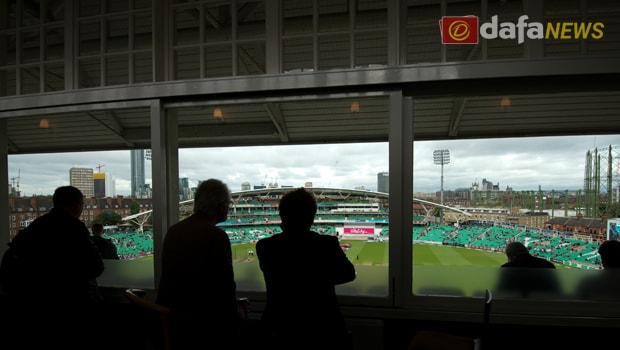 The whole world has changed in the last few months. Coronavirus has had a battered every industry, individual and the sporting world is no exception. The world-class players have been pushed behind closed doors—and they have not been able to train in little over the last two months. The players are now slowly getting back to training as the respective governments have given a green signal to reopening of stadiums.

Things have drastically changed as we are living in an era, which we have never seen in the last 100 years and there is no doubt that a lot of significant changes will have to be made once we get back to the real action.

There is no cricket action in the last two months and the fans are not able to use live cricket odds in the betting market which eventually left many cricketing aficionados shattered.

As the different sporting bodies are trying to get back, they have permitted players to train in small groups. In fact, there are strict guidelines laid which the players are expected to follow during their training or playing.

According to Today’s Cricket News in India – the players have been asked to maintain social distancing while practicing. The authorities have also barred the players from celebrating a goal or a wicket when they get back to real action. The players are expected to quarantine themselves for 14 days prior to any series.

Besides, new rules have been put in place, which has completely changed the way the game was played before. The authorities have no options up their sleeve as they cannot risk players’ health.

They are expected to maintain the bio-secure environment and they have to make sure that they tick all the right boxes. The organisers know that they cannot leave a stone unturned as leniency on their part can lead to serious repercussions.

On the other hand, there will be hardly any fan interaction in the stadium and hotels respectively. All the matches are going to be played behind closed doors and there is not going to be any long queue of fans, who used to wait for autographs and selfies from their favourite players.

The fans will have to enjoy the action from the TV screen and they might not be allowed to watch live matches from the stadium for quite some time. It is going to be a different feeling for both the players and the fans as this is going to take some time to get used to.

The feeling of playing in a jam-packed stadium is different altogether and the chants can give goosebumps to any player. However, all of that will be kept on the back burner for the time to come before the execution of normal operations.

The sporting bodies have also suffered huge monetary losses in the recent past as the events have been cancelled or postponed. Furthermore, as the matches will be hosted without any crowd, there will be no sale of match tickets, which will further have a deep impact on the economy of the sports. 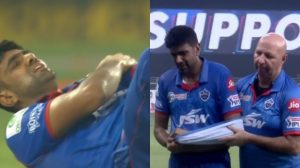 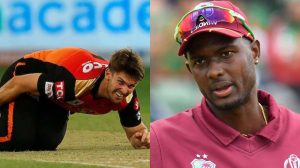 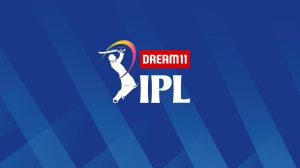 Cheteshwar Pujara on Rahul Dravid: ‘He has always been an inspiration’
Hamilton makes a statement as F1 gets back on track
Comment