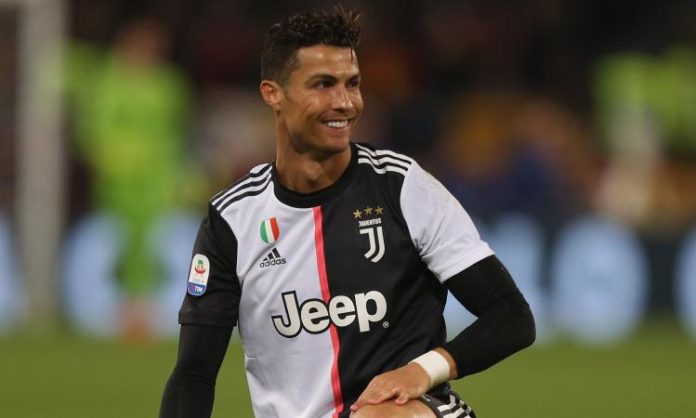 Juventus have extended their lead over Lazio to seven points in the Serie A standings, after crushing relegation battling Lecce 4-0.

The Old Lady on Friday evening took a while to break Lecce, staging a second-half show as Cristiano Ronaldo scored one and set up another two, with Paulo Dybala, Gonzalo Higuain and Matthijs de Light also on target, reports Xinhua news agency.

With Mattia De Sciglio injured and Danilo suspended, Blasie Matuidi stepped in as a left-back, and Federico Bernardeschi earned another start in a three-forward line spearheaded by Dybala.

Lecce, who only collected 25 points in the season, held Juventus for a goalless first-half, but were one player down in the 31st minute as Fabio Lucioniwas given a red card after tackling down Rodrigo Bentancur.

The Bianconeri broke the deadlock just eight minutes after the break when Ronaldo squared for Dybala, and La Joya”s curler swerved into the quite corner with both power and precision.

Juventus doubled the lead nine minutes later as Ronaldo earned him a penalty, and the talisman converted the spot, leaving the goalie wrong-footed.

The home side added another with a good team work in the 83rd minute as Ronaldo cut inside from the left, drawing the defenders and then back-heeled for substitute Higuain to smash home from a close range.

Juventus lead the table with 69 points after 28 rounds. The second-placed Lazio will take on Fiorentina on Saturday.