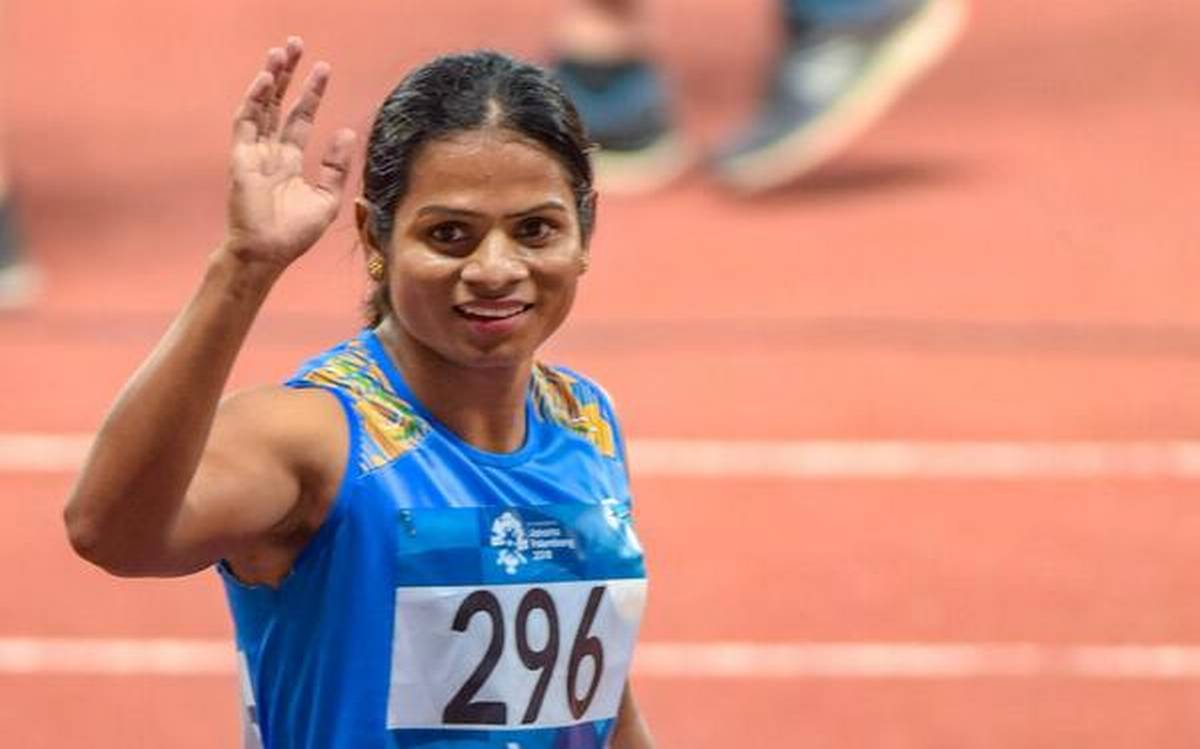 The Odisha government on Thursday stated that it has provided financial assistance of rupees 4.09 crore to Dutee Chand. It granted the amount between 2015 and 2019. However, the star sprinter has contested the claim. She said that it included rupees 3 crore prize money for winning Asian Games medals.

According to a media release from the Department of Sports and Youth Services, Government of Odisha had provided Dutee with rupees 50 lakh as training support for Tokyo Olympics. 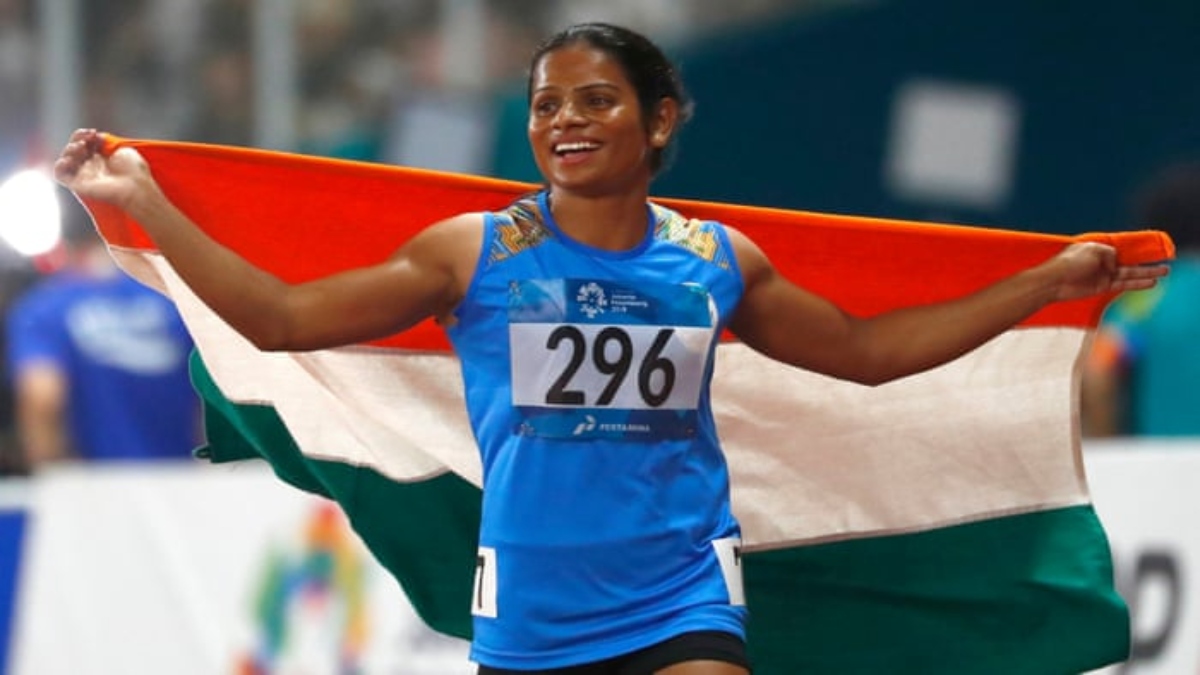 The Odisha government responded to media reports on Dutee planning to sell off her car to raise funds for training. It stated that it granted rupees 3 crore as financial assistance for the two silver medals she won in the 2018 Asian Games. It also mentioned that it granted rupees 30 lakh for training and financial support during the 2015-19 period.

“The State Government also appointed Dutee Chand as Group A level officer in the Odisha Mining Corporation (OMC) with a current salary of ₹84,604,” the release said. “The total financial support provided to Dutee from the State government/OMC is ₹4.09 crore since 2015”.

In response, Dutee said that she appreciates the support given to her by the Odisha government. However, the rupees 4 crore offered to her included rupees 3 crore of prize money for winning two silver medals. The government did not grant it as financial aid.