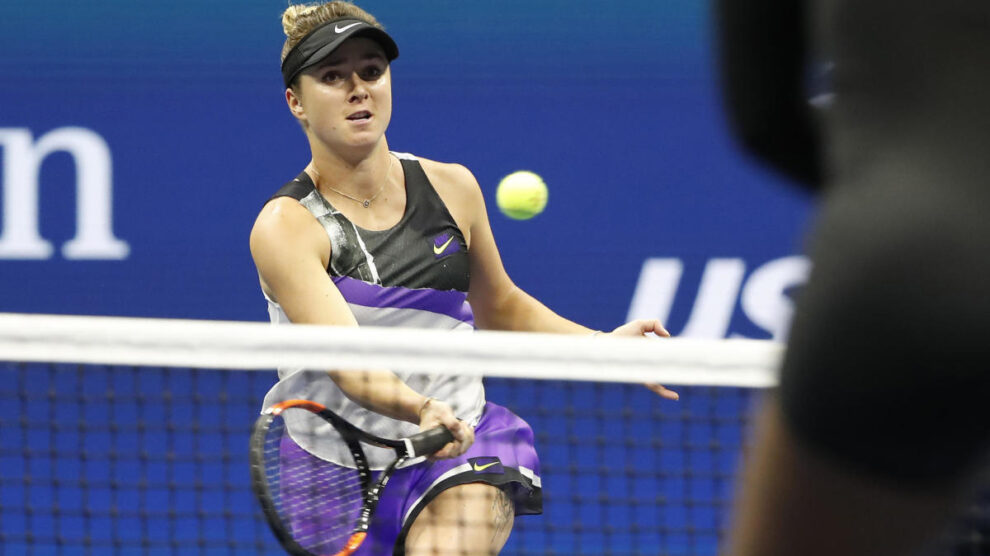 Elina Svitolina and Kiki Bertens are both top-10 women who will be joining Number-1 ranked Ash Barty in skipping the US Open. The two will be missing the Grand Slam tennis tournament due to the coronavirus pandemic.

The US Tennis Associations announced on Friday that Barbora Krejcikova has also withdrawn herself. Krejcikova ranks 115th in singles and eighth in doubles. 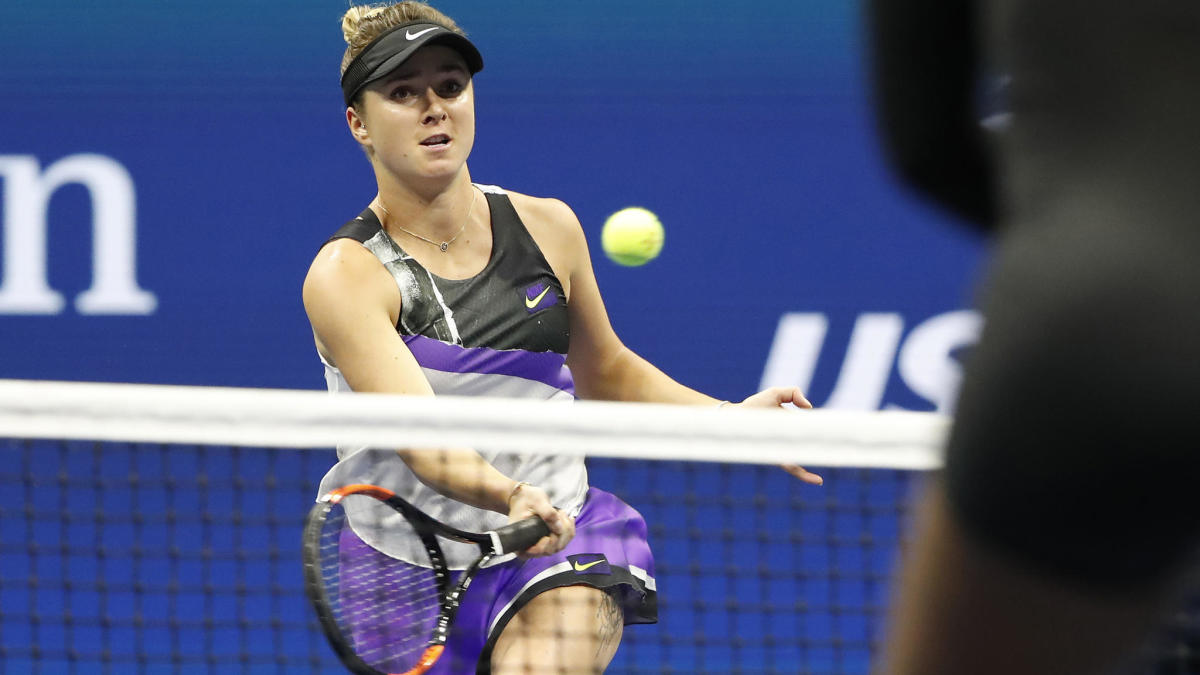 Svitolina ranks fifth. The Ukrainian was a semi-finalist at Flushing Meadows a year ago. She posted on social media that she doesn’t feel comfortable in travelling to the US, putting her team and herself at a high risk.

Bertens ranks no. 7. The Dutch wrote on Instagram that she is concerned about the quarantine period upon returning to Europe after the US Open.

The US Open will run from August 31 to September 13. Bertens reached the semi-finals of The French Open in 2016. The French Open 2020 is scheduled to begin from September 27. She also wants to play on the clay-court tournament in Rome before heading to Paris.