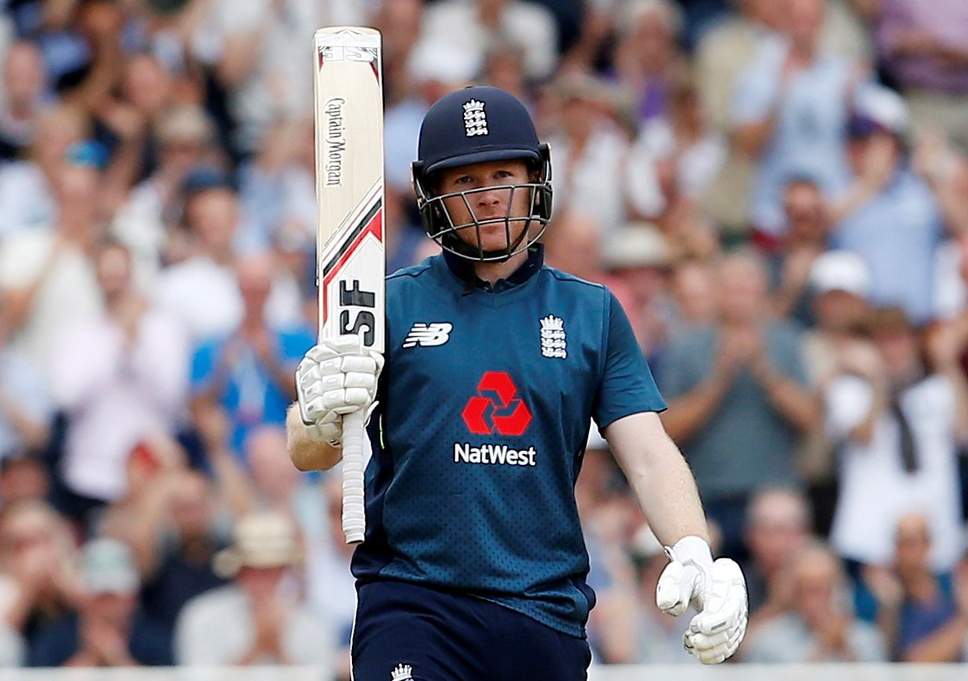 Manchester, June 18 (IANS) England captain Eoin Morgan on Tuesday created a new world record for maximum sixes in an ODI innings as he hit 17 sixes en route to his breathtaking 148 off just 71 balls against Afghanistan in their World Cup tie at Old Trafford. The previous record (16 sixes) was held jointly by Chris Gayle, Rohit Sharma and AB de Villiers.

Morgan, whose blizzard kept Jonny Bairstow’s 90 and Joe Root’s 88 in a shade, scored a century in sixes with 17 of them adding to 102 runs. Hot favourites and hosts England eventually piled up 397/6 in 50 overs after opting to bat first, with birthday boy Moeen Ali smashing a whirlwind 9-ball unbeaten 31 in the end.

Southpaw Morgan, who smashed four fours, also notched up the fourth fastest hundred ever in a World Cup match. He went past 200 sixes in ODIs and raced away to his 13th ODI hundred and his first in a World Cup. The team also finished with 25 sixes, the most by a team in an ODI innings. They broke the record registered by them in the game against West Indies in February 2019.

Morgan, who was run out for 99 on his ODI debut for Ireland, shared a 189-run third wicket stand with Root off just 102 deliveries.

Ireland’s Kevin O’Brien holds the record for the fastest World Cup hundred off 50 balls — and incidentally it came against England in a record run chase in the 2011 World Cup in India.

Australia’s Glenn Maxwell is second in that list with his hundred coming off 51 balls while former South Africa batsman AB de Villers is third with a hundred off 55 balls.

Morgan’s 17 maximums is also the most by an English batsman in a World Cup match by far. David Gower (9) held the record in World Cup history.

Morgan has also now hit the most number of sixes this World Cup. He has hit 22 sixes in the tournament now, with Aaron Finch (14 sixes) in second place on this list.