Formula One driver Sergio Perez has tested positive for coronavirus. He will miss this weekend’s British Grand Prix, as per the Racing Point team on Thursday. 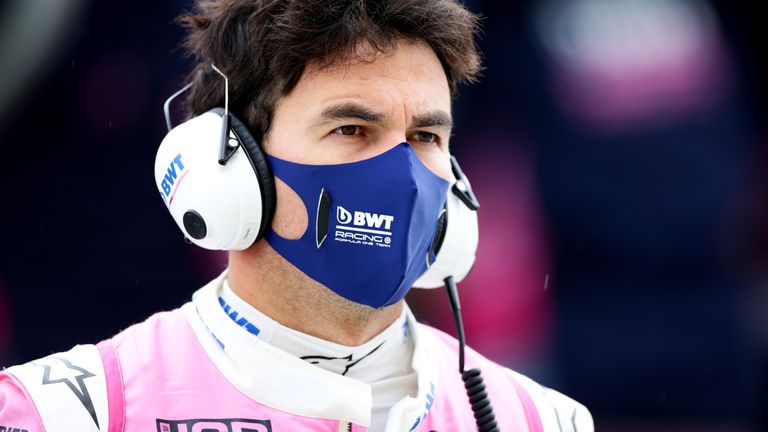 “Sergio is physically well and in good spirits. But he will continue to self-isolate under the guidelines of the relevant public health authorities, with safety the ultimate priority for the team and the sport,” said his team.

Either Mexican Esteban Guiterrez or Belgian Stoffel Vandoorne will replace the 30-year-old for the race on Sunday.