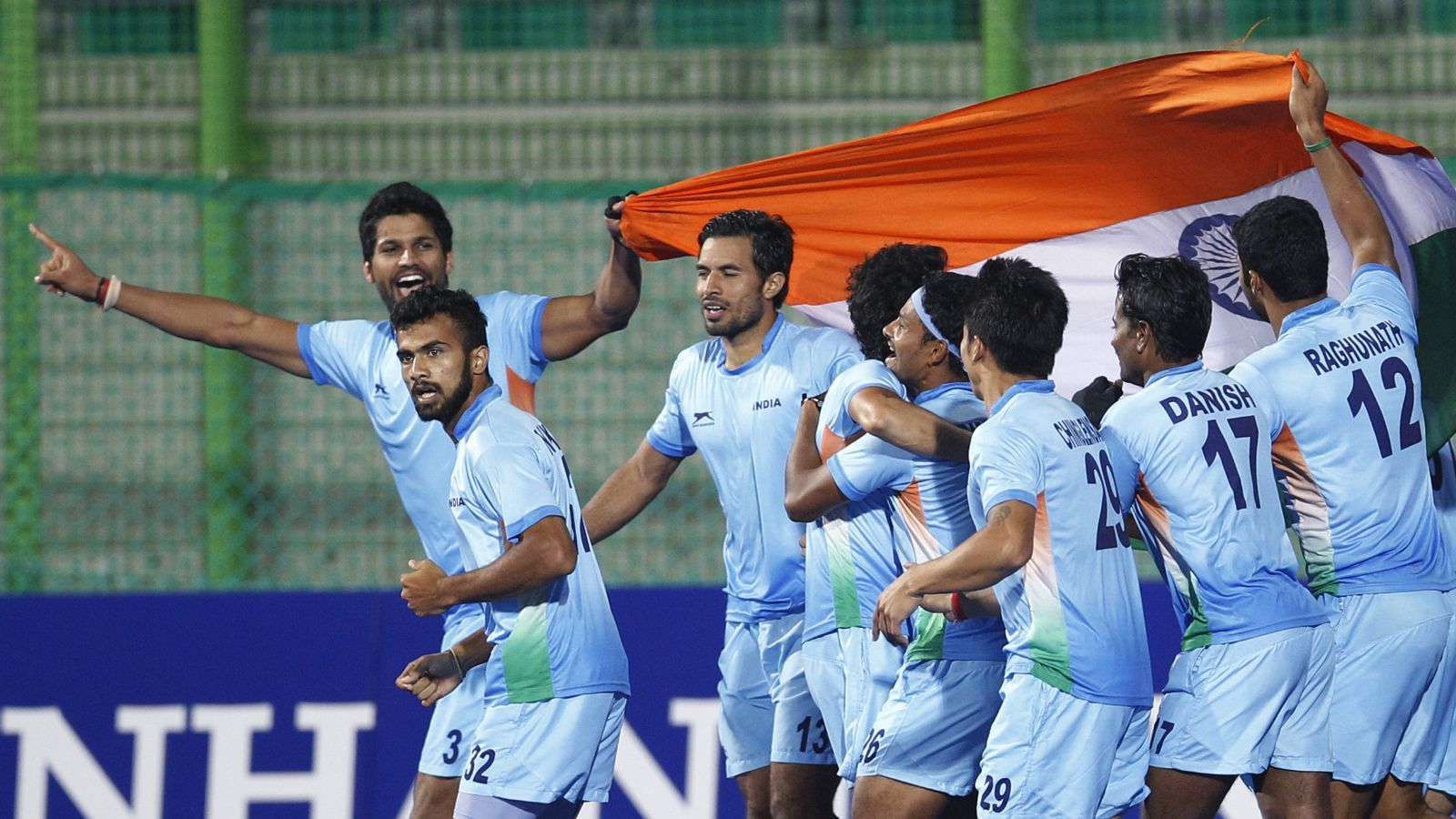 All the concentration of media suddenly went to the Indian Hockey team on 18th June, Sunday, when they registered a historic win of 7-1 against the arch-rivals, Pakistan in the Hockey World League Semi-final. The same day, Indian Cricket team lost the final match of ICC Champions Trophy to Pakistan by 180 runs. However, this epic win does not mean that condition of Hockey is improved or is developing in India.

Bengal Hockey Association official and former hockey player Gopinath Ghosh feels that Indian Hockey has never enjoyed cricket like privileges, even when they were at the top of the game in the time period 1928-1956. He says, “Media has played cricket as the religion of the country. Today, hockey matches aren’t even covered the way Mohun Bagan-East Bengal matches are. The oldest hockey tournament of the world is organised by the Bengal Hockey Association — Beighton Cup — and it is hosted in Kolkata. Unfortunately, we don’t even have a stadium with a proper astro-turf. That’s why no international matches are held in Kolkata.”

Shanti Mullick, who is also a former Hockey player says that if players are not being provided latest facilities, then how can someone expect them to perform well at higher levels of the game and that there is a lack of infrastructure.

Ghosh explaining that why India’s public is more attracted towards cricket said, “With due respect to Sachin Tendulkar, if the government can award the Bharat Ratna to him before Dhyan Chand, why blame the parents for sending kids to cricket camps?”

List of top 10 biggest, most popular Hockey tournaments in India