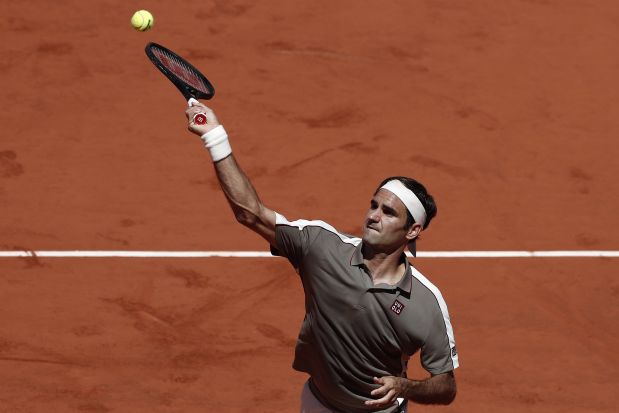 The 2020 French Open is now aiming to start on September 27. The clay court Grand Slam was postponed from its initial date of May 24-June 7 to September due to the coronavirus pandemic.

The new date for the tournament was initially set as September 20 but Le Parisien newspaper states that this could be pushed back to September 27.

The announcement of the postponement was first made in March as France was beginning its lockdown to deal with the pandemic. A number of players expressed surprise over the decision which they said was made without consulting anyone.

The tennis calendar, like all other sports, has come to a standstill due to the coronavirus pandemic that has killed over 185,000 around the world. Wimbledon announced that the 2020 season has been cancelled. It was the first instance of the Wimbledon getting cancelled since the Second World War. It was to be played from June 29 to July 12.

While there has been no decision announced yet on the US Open, the women’s tournament of the Rogers Cup, a key tournament in the buildup to the Grand Slam, was cancelled.

Richard Lewis, the outgoing chief executive of Wimbledon stated that it “won’t be unrealistic to say that there may be no more tennis this year.”