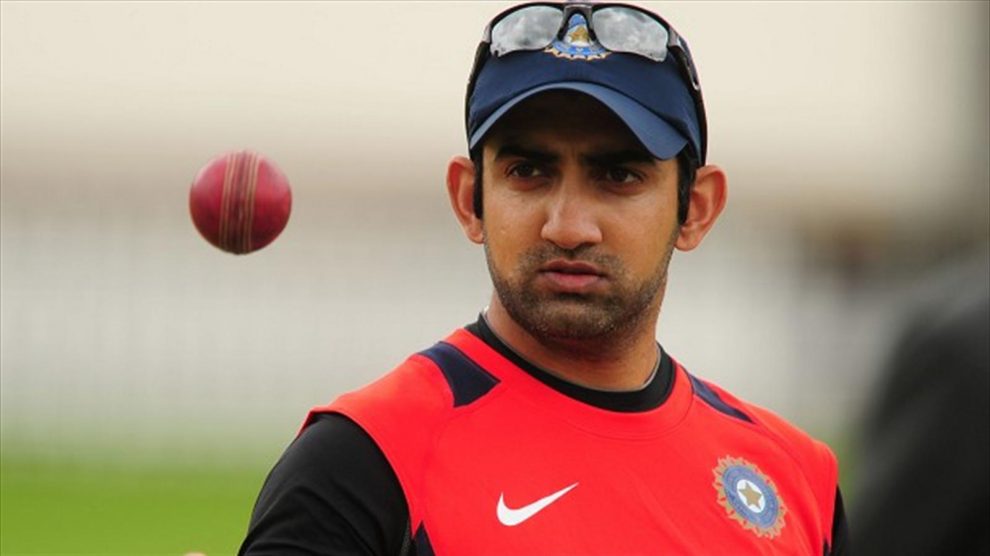 Former Indian cricket player Gautam Gambhir has been banned for four matches of first class cricket due to rude behaviour with coach.

Former Indian cricket player Gautam Gambhir has been suspended for four-matches of first-class cricket on Monday for his rude behaviour with Delhi Ranji coach KP Bhaskar earlier this year and he said that he will follow this punishment.

Justice Vikramjeet Sen said in a statement,”Having learnt of an incident, which occurred when the team from DDCA was in Orissa, in which an altercation between Gautam Gambhir and Bhasker Pillai had transpired, and pursuant to a complaint received from Pillai, I met both persons on 10th March 2017. The matter could not be amicably and satisfactorily resolved.”

He also said that Gambhir’s behaviour towards the coach was inappropriate and he intended to humiliate him. And that the punishment of this type of behaviour should be effective so that it is not repeated again.

Gambhir on Justice’s order said, “I have seen honourable Justice Sen’s order and will abide by it.” 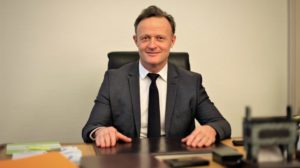