The Indian Wire » Sports » Hamilton Races to his 85th Victory 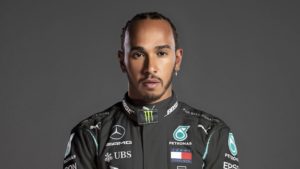 Lewis Hamilton secured his first win of the season with Sunday’s Styrian Grand Prix. This was also the 85th win of his career. Valtteri Bottas finished 13.7 seconds adrift, with Max Verstappen in third.

Bottas currently leads the championship ahead of Hamilton. Lando Norris is third.

“It’s great to be back up here and thanks to the team,” said Hamilton. “This feels like it has been a long time coming after a difficult weekend last time.”

Bottas said that he enjoyed battling with Verstappen. However, a slight car damage slowed Verstappen down.

Two Ferraris were eliminated after crashing together at Turn Three on the opening lap. Charles Leclerc apologised to four-time champion Sebastian Vettel, who is in his last season with the team, for his ill-judged dive down the inside that resulted in a disaster for the Italian team. 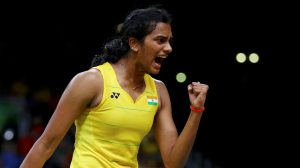 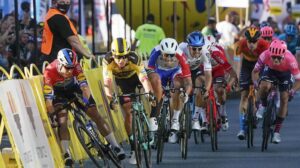 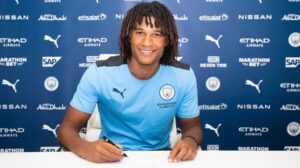