The Indian Wire » Sports » Is Hardik Pandya established as a fast bowling all-rounder? 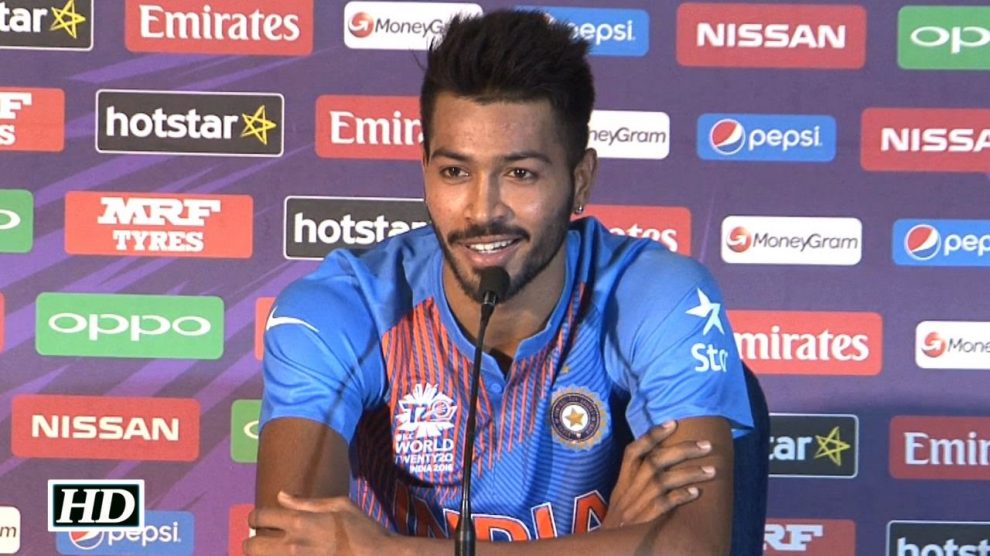 Hardik Pandya is till now proved to be a good all-rounder for team India and has great potential to build a permanent place for him in team.

Earlier, Indian team in limited overs consisted of 5 batsmen, 5 bowlers and 1 wicketkeeper. Bowlers had 2 spinners and 3 seamers. However, after the rise of Hardik Pandya, India has dropped Ravichandran Ashwin and opted him as the 4th seamer. In his starting days, he played as a 3rd seamer. India has always welcomed fast bowling all-rounders like Irfan Pathan, Stuart Binny and Joginder Sharma, but none of them were able to establish a permanent place in the playing-11 of the team.

Will Hardik Pandya be able to make his permanent place place in the team? Well if we check his records, the answer seems to be pretty positive and in favour of the 23 year old cricketer. His debut in International Cricket for India was in the T20 games in Australia, followed by the Asia Cup and the T20 World Cup. In 16 T20 games in 2016, he scored 78 runs at an average of 11 at a strike rate of 140. He picked up 15 wickets at an economy of 8 runs per over while bowling an average of 16 balls (2.4 overs) per game. During that period, he played as 5th bowler but struggled to finish his quota of 4 overs per game.

Pandya made his debut in ODI cricket in the late 2016 season. He has played 9 games scoring 189 runs with an impressive average of 47 at an excellent strike rate of 130. He has shown great improvement in his batting, and has proved that not only is he able to make big shots, he can also play contructive innings for the team. He has also picked 11 wickets in these 9 matches since his ODI debut.

Pandya has great potential and can prove to be a good all-rounder for team India.