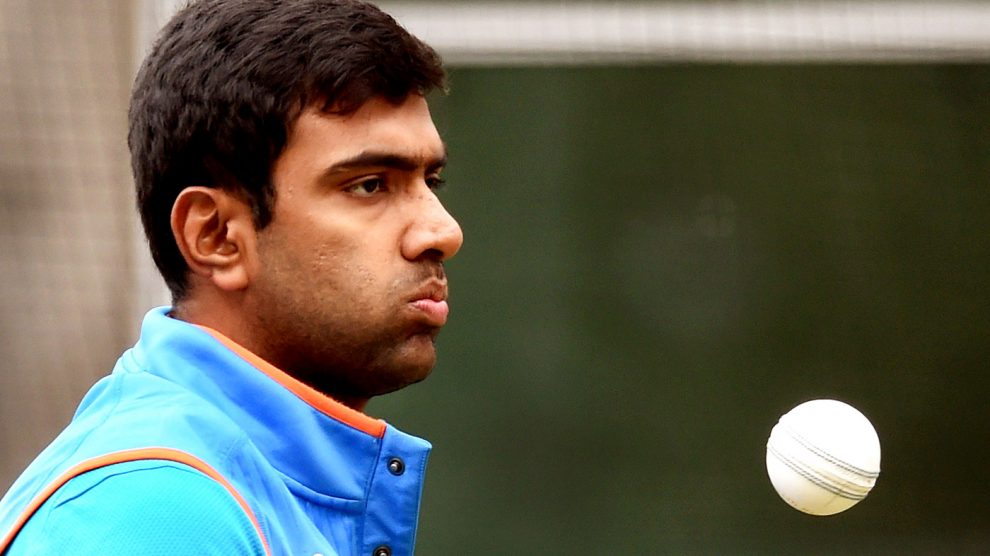 India's class spin bowler Ravichandran Ashwin has earned much in the test cricket, but he was not able to make the same name in ODI's.

India’s class spin bowler Ravichandra Ashwin has only played 9 ODI matches for India since 2015. Also due to the busy season of test, including 13 test matches, he had to take rest against the ODI series against New Zealand and England. Meanwhile, players like Amit Mishra, Yuzvendra Chahal, Axar Patel and Parvez Rasool were given a chance at the place of Ashwin.

Ashwin, being a star bowler in the test was not able to show the same magic in the ODI against England. In three matches, he took only three wickets in one match. Ashwin was not able make the same name for him as he has made in Test cricket.

At the same time, Hardik Pandya has emerged as an all rounder. Also Jadeja’s good batting skills and economical balling earned a permanent place in the team. Even in India vs Pakistan game, Ashwin did not play reason being the bowling conditions.

On Hardik Pandya, Kohli stated, “He’s a real asset to Indian cricket, I would say. It’s very hard to find a guy who can almost touch 140 kmph and who strikes the way he strikes the ball, and he can bat through the innings as well. We saw that in the practice game. So if you give him 16, 17 overs to bat, he can do that job for you. He’s played a few good innings in the first-class circuit as well, really seeing off the new ball in testing conditions.

So it’s really hard to find people with that kind of ability. He’s a fit guy. He’s superb in the field, superb with the ball, brilliant with the bat. The kind of balance he brings to the team is priceless.”

He also said that Ashwin is a class bowler and has no problem in being dropped.

“Ashwin is a class bowler. Everyone knows that. He understood the dynamics of the side that we picked in the last game, and he was the first guy who said, ‘I’ve no problems’. There’s absolute transparency — total transparency, and everyone respects and understands what we decide to do as a team,” Kohli added.

ICC Champions Trophy 2017 : India have a strong side against Sri Lanka
Kohli asks CAC to consider Ravi Shastri for the post of head coach