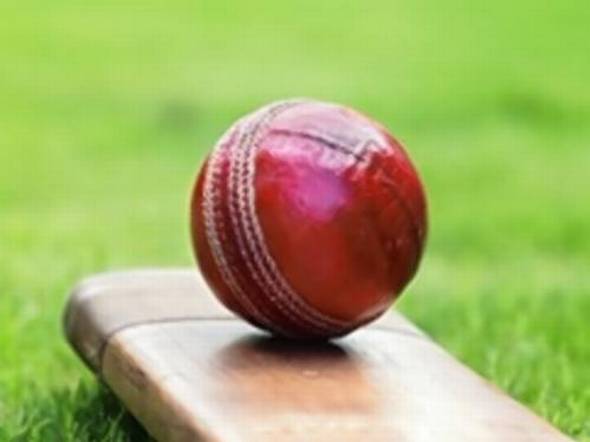 Former Saurashtra coach and manager Hasmukhbhai Joshi passed on Thursday. The Saurashtra Cricket Association (SCA) made the announcement of the 85-year-old’s demise. The audience popularly knew Hasmukhbhai as ‘Bababhai’ in cricketing circles. “Bababhai Joshi served cricket of Saurashtra in many capacities; as a player, selector of Under 16, Under 19, Under 22, umpire, coach and as a manager,” the SCA said in media statement.

Bababhai had also published a book. The book’s name was “Old Ranji Trophy Players of the Period 1963 to 1969 – my teammates and intimates.”

“Bababhai was the man with quality, ethics and great cricketing capabilities,” he said.