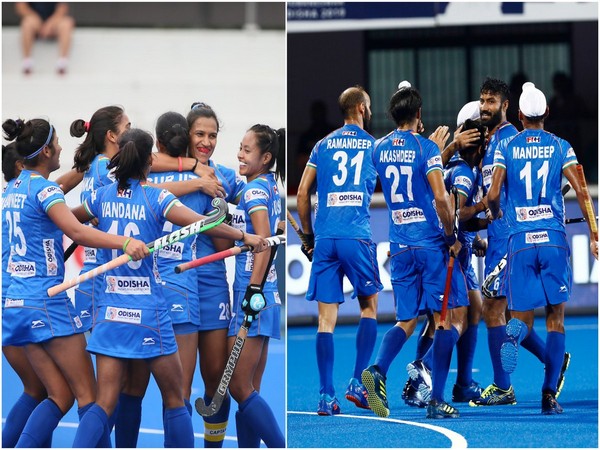 The extended break for Indian hockey players is to end over the weekend. The players, both men and women, have to report to the Sports Authority of India Centre in Bengaluru by Monday, August 3.

The 58-odd members of the core group had started dispersing on June 18 in batches after being stuck for more than 100 days at the SAI Centre. The members consist of 33 men and 24 women. They had to return on July 19 but the break was extended due to increasing COVID-19 cases. 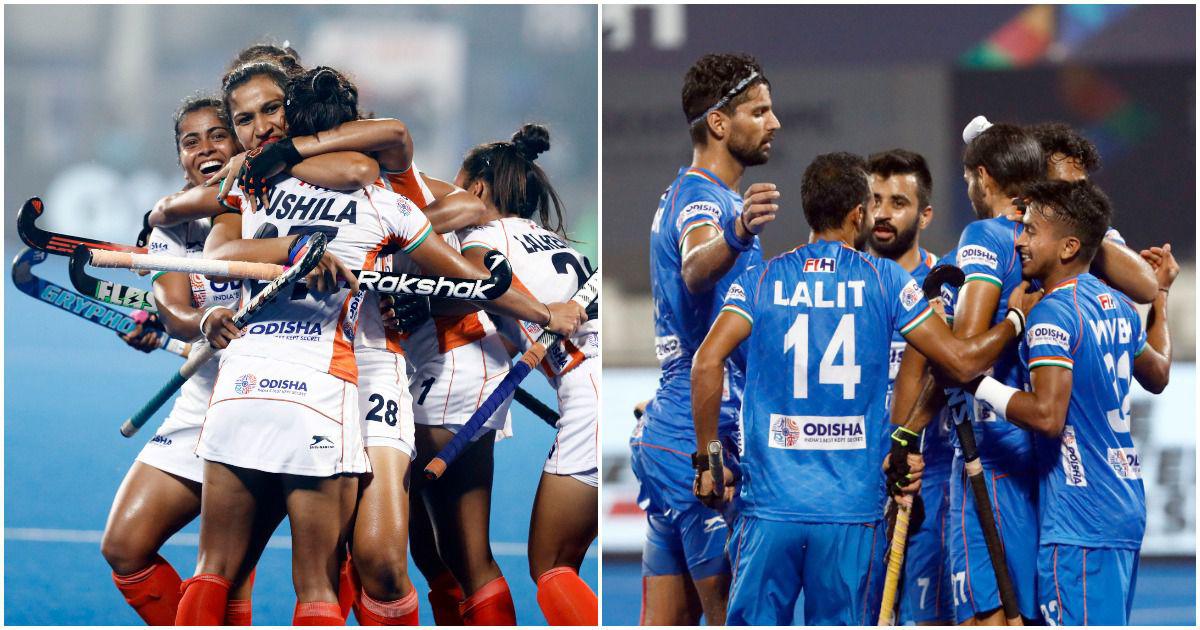 The training will only begin after the mandatory 14-day quarantine of the players and the returning staff.

Women’s chief coach Sjoerd Marijne and analytical coach Janneke Schopman are also likely to return on Sunday. Marijne tweeted on Thursday that he was waiting for a copy of his negative COVID test report.

“We had been told to be prepared for reporting any time after July 23 but there was no confirmation. Now we have got the official letter from SAI. We have to report by August 3 but actual camp will only start later because of safety protocols,” players said.