Former Pakistan skipper Moin Khan believes it was MS Dhoni who changed the face of Indian cricket and saw through what Saurav Ganguly had started.

“I credit Mahindra Singh Dhoni for changing the face of Indian cricket. He really turned them around and saw through what Saurav Ganguly had started. That is why India is producing so many quality players and they have strong bench strength,” Moin said on Gsports show on GTV News channel.

Dhoni, who made his debut against Bangladesh under Ganguly’s captaincy in 2004, has turned up for the country till now in 350 ODIs, 90 Tests and 98 T20Is while affecting a staggering 829 dismissals behind the stumps.

The wicketkeeper batsman holds all the records which one can ask for as a captain of an international team. He is the only international captain to have won an ICC 50-over World Cup, T20 World Cup and Champions Trophy. He led Team India to the numero uno spot in ICC Rankings, both in Tests and in ODIs.

However, the former skipper has not played for India since the 2019 World Cup semi-final exit against New Zealand in the semi-finals.

Moin, who retired from international cricket in 2004, also believes Indian skipper Virat Kohli is the only batsman among the current generation who is destined to break many more records and become a legend.

“I see Kohli as the only one among the current generation of batsman who is destined to break many records as well as become a legend,” he added. 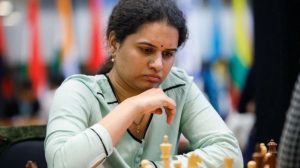 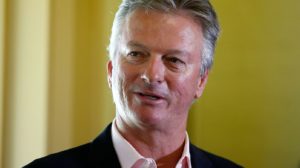 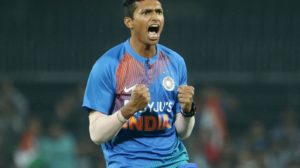