The Indian Wire » Sports » I want the players to do well in World Championships, says Gopichand 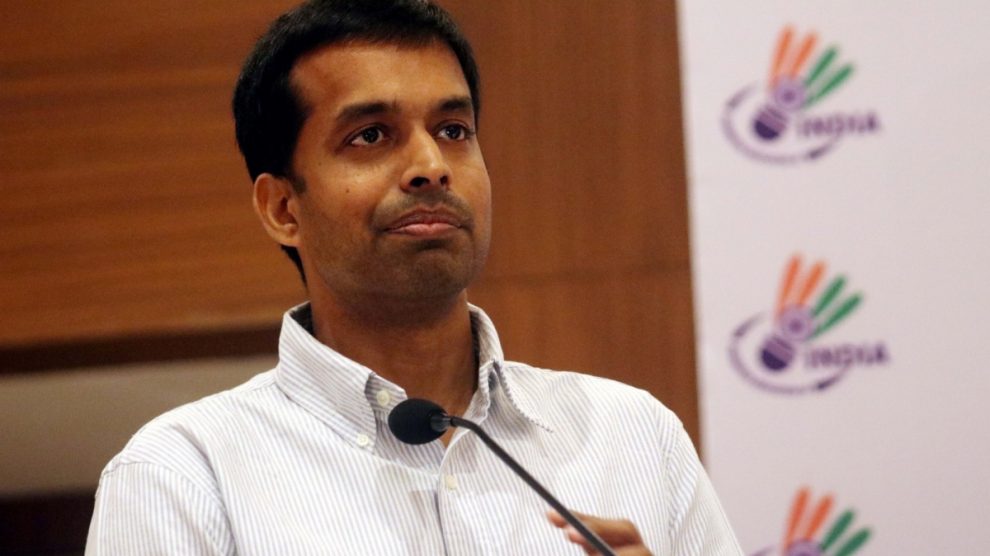 Gopichand says that it is not fair to compare Indian with Chinese players as long as they don't play regularly in international tournaments.

“What we need to do is, when every country does well, it has its athletics going up and together they should also have the coaches and support staff going up, and also government structure and policy going up.

“Here, by just our sheer push of energy, we have our players going up there but our coaches, support staff, managers they are not of the same level.”

Gopichand feels that there has been no change in the administration for domestic tournaments since 25 years and that is why there as been no progress in the quality of coaches that India is producing. “When we were state level we were producing the same quality coaches, today even though we are now world class, we are producing same quality,” he said. Gopichand, who produced two Olympic medallists in Saina Nehwal (London Games bronze) and PV Sindhu (Rio Games silver), hailed the government for support but said there is a need to plan things better.

Gopichand had produced two Olympic medallists in Saina Nehwal (London Games bronze) and P V Sindhu (Rio Games silver). He asked the government for support but said there is a need to plan things better. Talking about the structure, he said, “Our structure is not sustainable. We have got a lot of support from government and sports authority of India but organisationally we haven’t grown enough to support the system. We haven’t done our planning and restructuring, our thinking is not still world class, our thinking doesn’t even know what is world class. It is time to address those issues.”