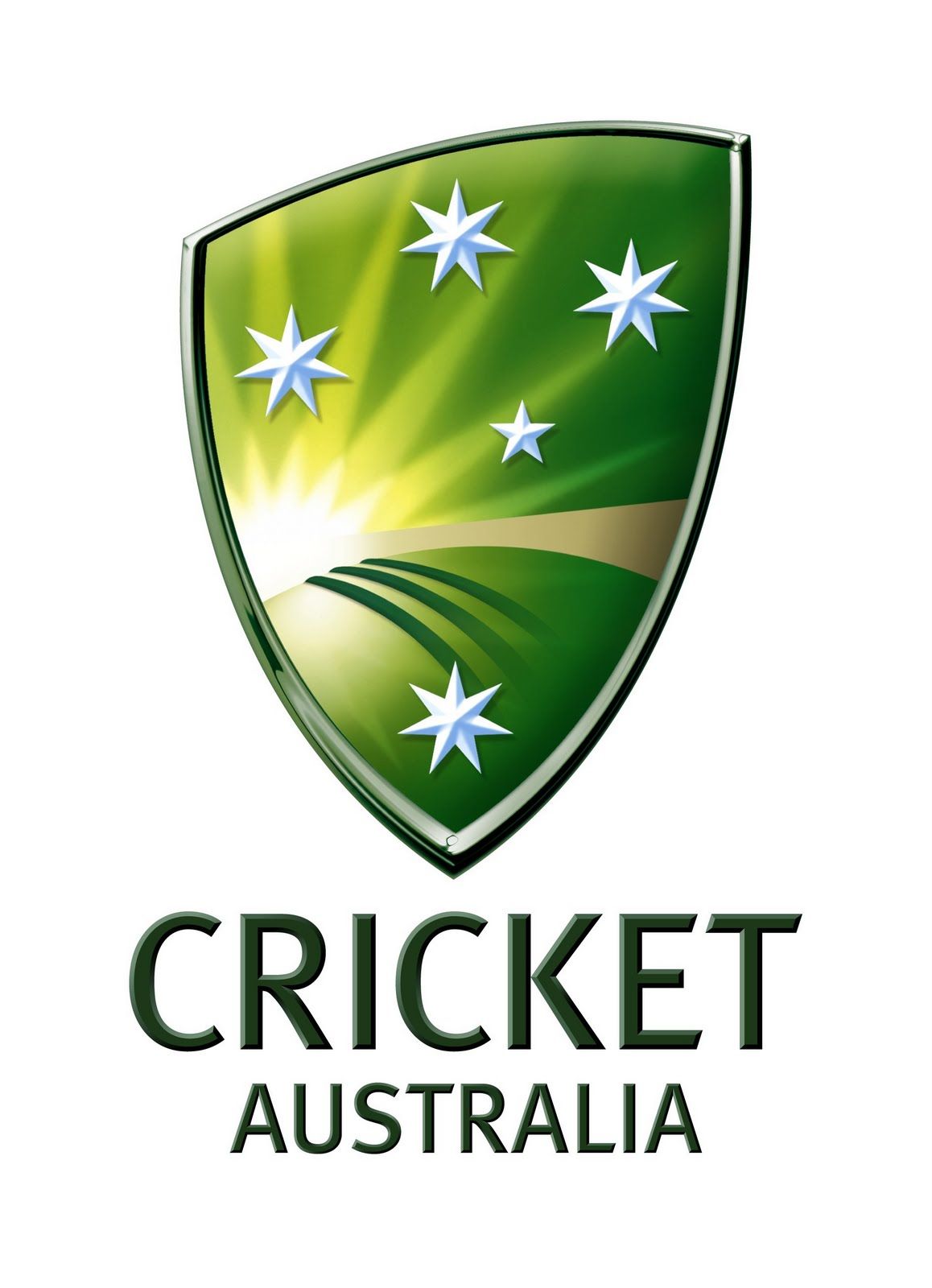 The national selection panel will pick India’s squad for the Australia series next week. Sunil Joshi heads the panel. Cricket Australia and the Board of Control for Cricket in India (BCCI) have almost agreed on the itinerary of the tour.

A BCCI official confirmed that both the Boards have “virtually decided” on starting the series on November 27. The series will have three T20s, followed by three ODIs starting December 4. The four-Test series is likely to begin with the day-night Test on December 17 in Adelaide. 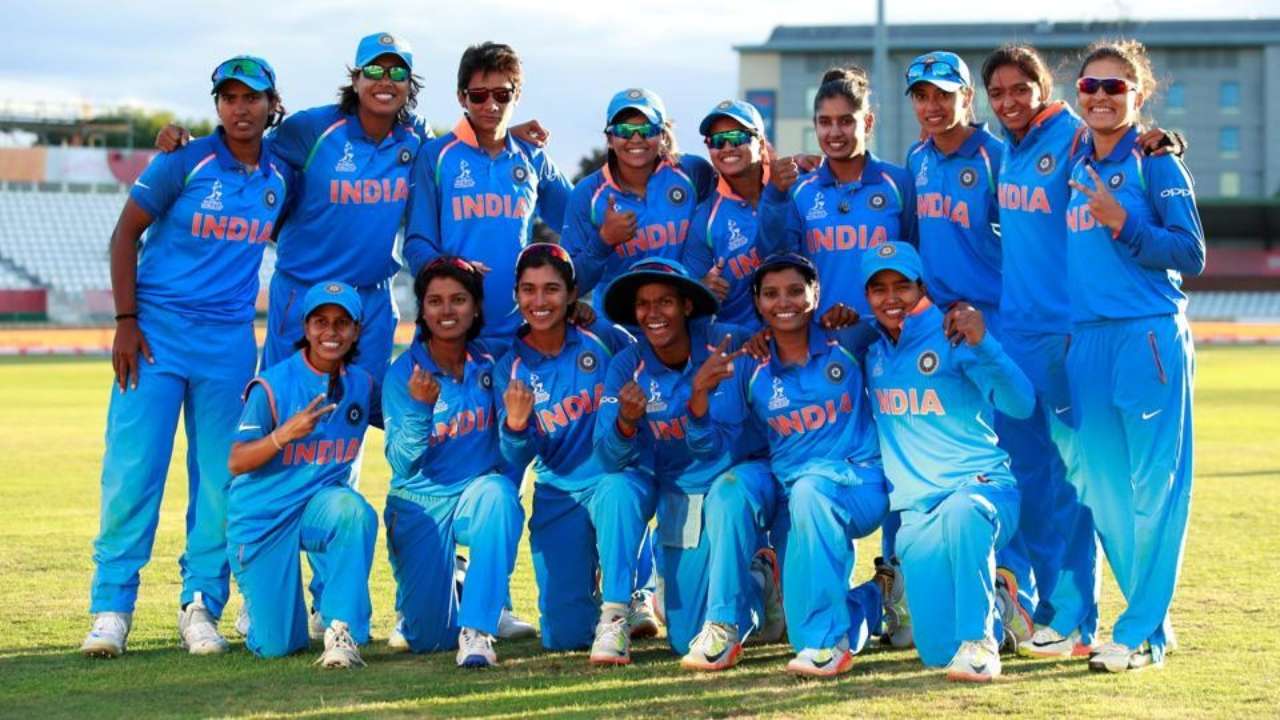 CA has sought the details of the BCCI entourage at the earliest. This includes the players, coaching staff, support staff and family members, if any.

BCCI postponed the annual general meeting due to the COVID-19 pandemic. With this, the three selectors whose term was supposed to have expired on Sept. 30 are set to be asked to pick the squad for the series.

The members of India’s touring party are likely to leave for the United Arab Emirates in the last week of October.