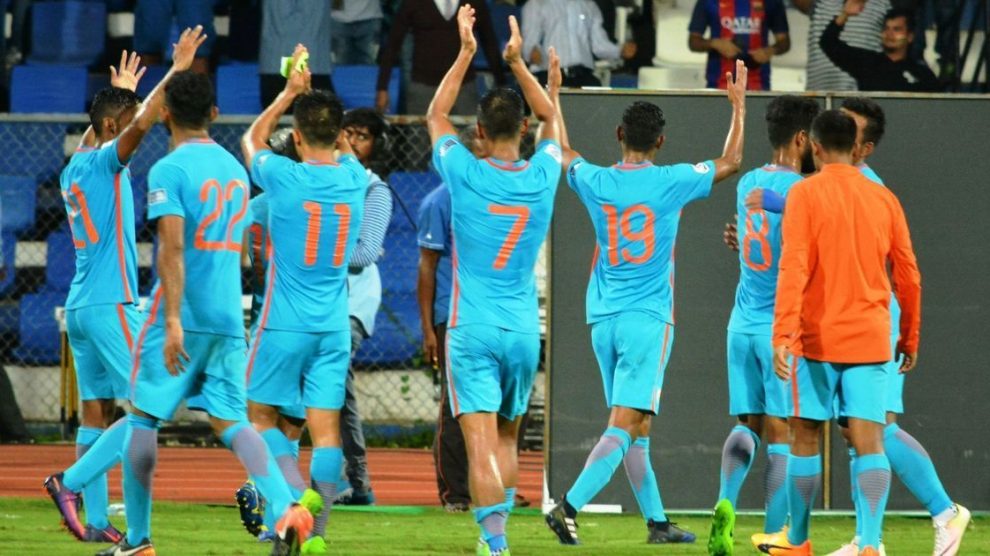 The Indian men’s football team will be playing an away friendly match against Tajikistan in on March 31. The venue for the match will be confirmed at a later date.

Tajikistan, who are currently ranked 121 in the FIFA rankings, recently played against the Igor Stimac-coached boys in the Intercontinental Cup 2019 at the EKA Arena in Ahmedabad, Gujarat. The Indian team, even after going 2-0 up in the first half, finally went down 2-4 to the Tajiks.

“Tajikistan are a respectable side in Asia and we’re looking forward to a tough challenge from them. That is going to be a great opportunity for us to assess ourselves ahead of our final two qualifiers in June,” Stimac said. “It would be interesting to find out how much we advanced our game from our last encounter in Intercontinental Cup.”

Tajikistan, who are clubbed with Japan, Kyrgyz Republic, Myanmar and Mongolia, having amassed seven points from five matches, are currently placed third in Group F.

Meanwhile, the Indian expats in Tajikistan poured in the Central Republican Stadium in their support for the Blue Tigers when they cross swords with Afghanistan on November 14, 2019.

“The support we enjoyed in Tajikistan was quite extraordinary and we’d love to go back there once again. Let’s win it together,” Stimac said.