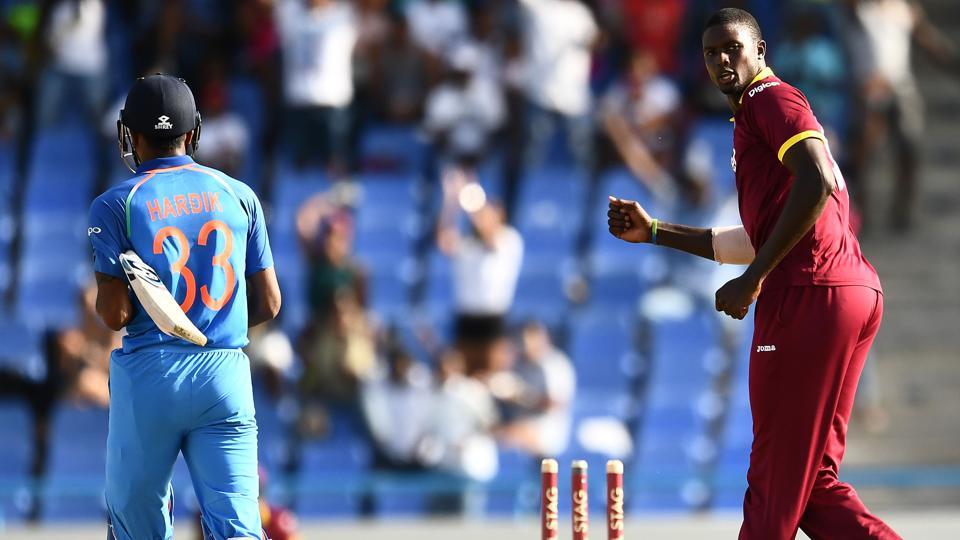 India in its fourth ODI against West Indies lost to the hosts by 11 runs. Indian batsmen were not able to chase a target of 190 runs.

The fourth match of the India vs West Indies ODI series did not go like the previous matches for India. West Indies in the match and recorded a close victory by 11 runs against the guests. India’s batting order failed against the opponents and no one was able to score big except in-form Ajinkya Rahane and MS Dhoni. Jason Holder’s 5 wickets played an important role in West Indies victory.

Winning the toss, Windies invited India to bowl first. An opening partnership of 57 runs gave the hosts a decent start. However, after that, the Indian bowlers didn’t let the West Indians build another big partnership. Highest scorers in the first innings were the openers Evin Lewis and Kyle Hope making 35 runs each. Hardik Pandya and Umesh Yadav took 3 wickets each and Kuldeep Yadav continuing his good form bagged two wickets. Indian bowlers restricted the opponents to a low score of 189.

Indian batsmen thought it would be an easy job to chase this target but soon found themselves in a position where they were struggling. No batsman was able to score big except Ajinkya Rahane (60 off 91) and MS Dhoni (54 off 114). Jason Holder took the lead role in destroying India’s batting line-up by taking 5 wickets. Indians were able to make only 178 runs in 49.4 overs.

Whether India will win the series or it will be a draw between the two teams will be decided in the next ODI. 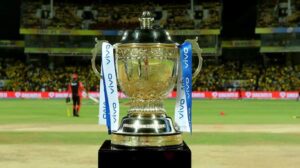 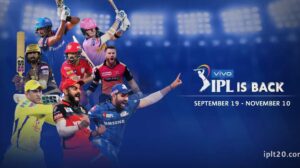 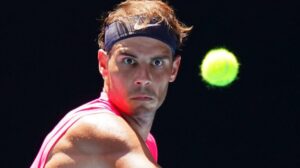 HCA accepts the reformations of Lodha commission
“The men have improved a lot” : PV Sindhu