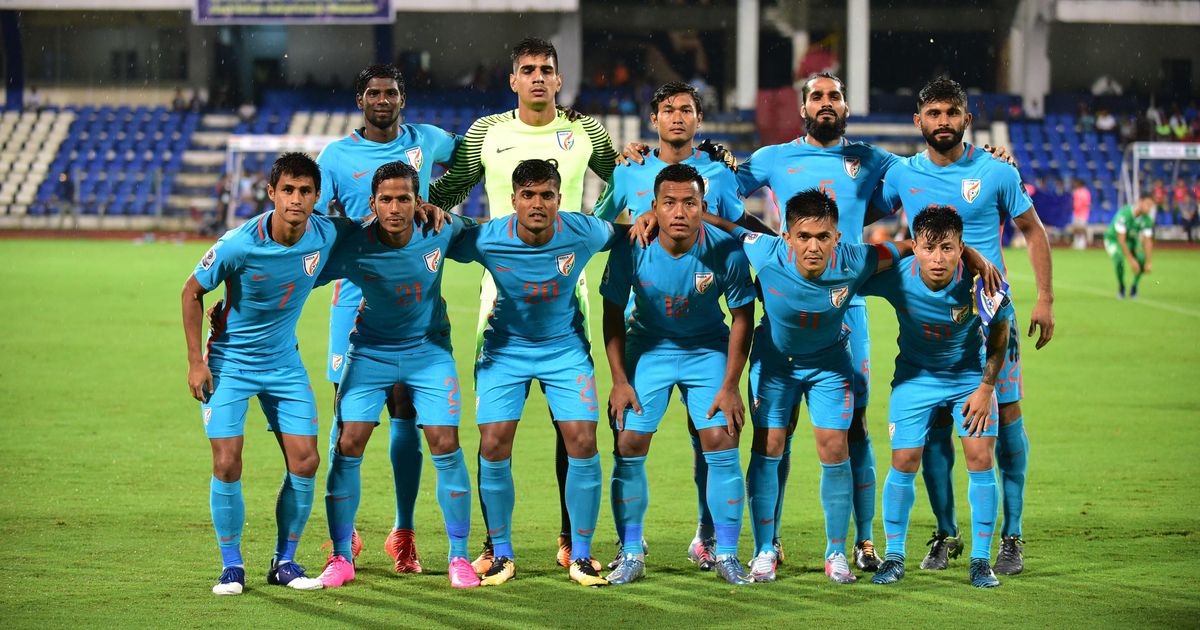 The men’s team of Indian football is looking for a coach as the EX-Coach Stephen Constantine has resigned from his position and left that spot open for someone. The reason behind this Resignation is because India failed to make their way ahead in AFC Asia cup.

According to sources, it’s been said that there are total 250 applicants and in addition with this, European coaches had also applied for this post. There is no exact number but there are plenty of foreign coaches who thinks they can qualify for this post. Paradoxically, the All Indian football federation (AIFF) said that they won’t hire a high profile foreign coach. AIFF general secretary Kushal Das had also said that they the should appoint the coach according to the need of the team not just carried away by the names.

The deadline for applying had already ended on 29 march. So it will be interesting to see that who will appointed as the New coach of Indian team.