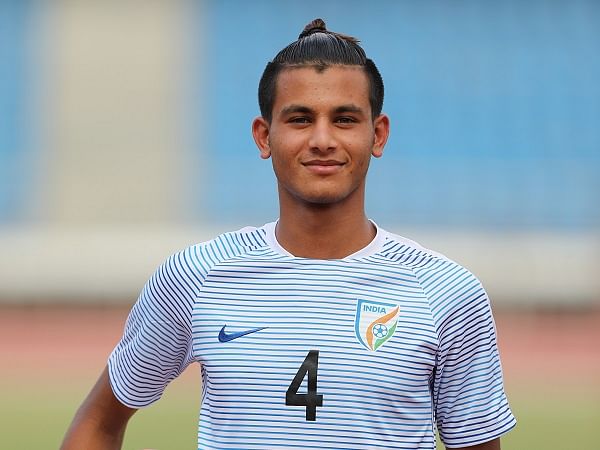 India defender Anwar Ali has been asked to stop training. His latest medical reports are being sent to the Asian Football Confederation. He was diagnosed with a congenital heart condition a few months ago. The condition has put a question mark on his career.

Anwar underwent blood tests, a CT scan and an MRI at a top private hospital in Kolkata last week. The reports from there were sent to the All India Football Federation’s (AIFF) medical committee. “His reports have been sent to the AFC and till a final decision is taken, he has been asked to stop practice. A decision on his future in football should come by this weekend,” I-League chief executive officer Sunando Dhar told PTI.

AIFF hasn’t made a decision so far. However, Anwar’s latest tests are “probably not good enough” to allow him to play competitive football, as per an AIFF source.

He was diagnosed with a congenital heart condition last year. The diagnosis led to the termination of his contract with Mumbai City FC, and ISL franchise.

National coach Igor Stimac was impressed with Anwar’s skills. He summoned him for a camp. However, cardiologists said that a career in football for Anwar for him would involve too much risk.

AIFF general secretary Kushal Das said the federation would love to have player of the calibre of Anwar in its ranks. However, not at the cost of his life.

“We are praying that he is fine, he is one of the most talented players we have, but we cannot take risks, cannot put any player at risk,” Das said. 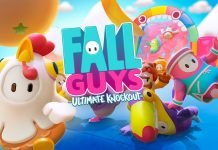 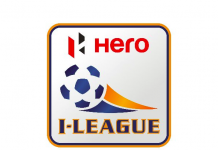