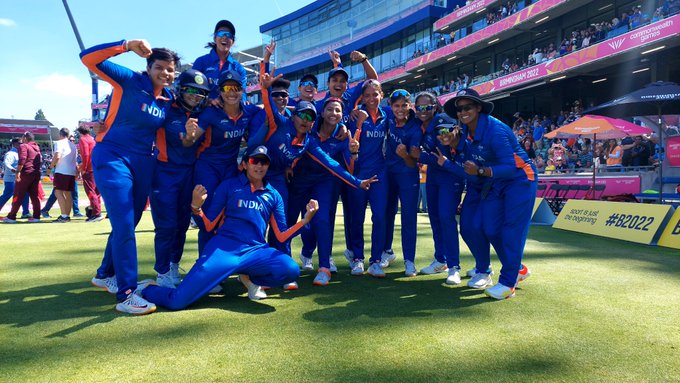 The Indian Women’s Team reached the final and the gold medal match in the Commonwealth Games.

The Indian team was in Group A.

Group A consisted of Australia, Pakistan, and Barbados.

The Indian women’s team played their first match against Australia in which they scored a total of 154 runs.

IND achieved the total with the help of a half-century by Harmanpreet Kaur and 48 runs knocked by Shafali Verma.

Renuka Singh took four wickets but wasn’t able to stop the Australian team as they won the match.

Sneh Rana and Radha Yadav did an outstanding job as they took two wickets each and stopped the Pakistan team for just 99 runs.

Shafali Verma and Rodrigues together formed a partnership of 71 runs.

The half-century by Rodrigues gave IND a total of 162 runs.

The IND bowlers struck again as Renuka Singh took four major wickets and stopped the opponents at a total of just 62 runs.

IND faced England in the semi-finals.

Smriti Mandhana and Shafali Verma gave an outstanding start to IND as Smriti’s 61 runs added valuable runs to the total.

Harmanpreet and Deepti Sharma, playing the role of the finishers, ended the game as IND scored a total of 164 runs for the loss of five wickets.

The ENG women were chasing the runs at a good pace, which seemed to be dangerous.

Sneh Rana saved the game as she took two wickets and two run-outs in her spell of four overs.

At the end of the game, the Indian women’s team won the match by four runs and made their way to the finals.

The gold medal match will be played tomorrow between the Indian women’s team and the winner of the match between Australia and New Zealand.

That was some finish! Congratulations @BCCIWomen for making it to the finals. Brilliantly played throughout 👏 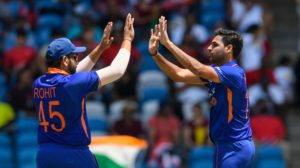 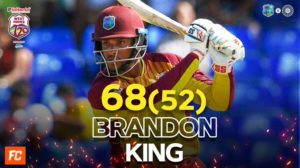