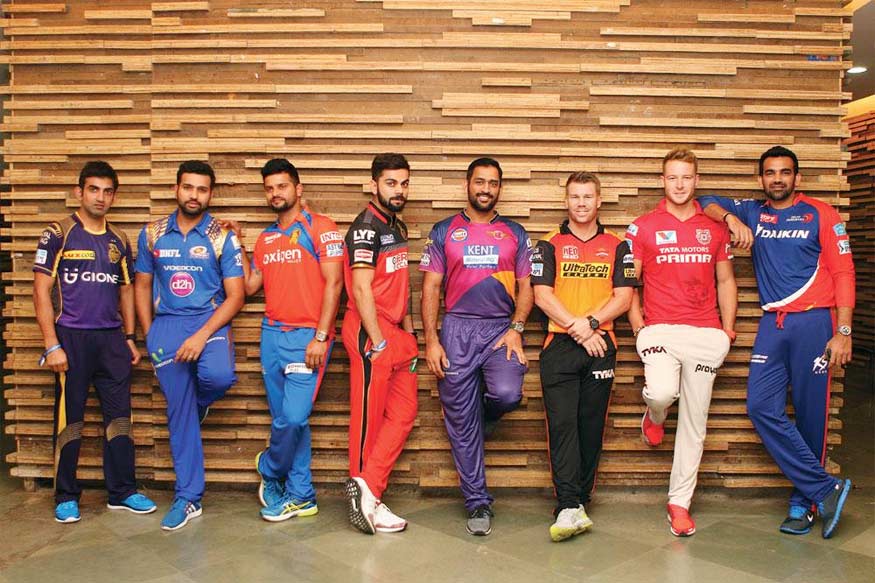 The event, which will take place at Ritz-Carlton Hotel in Bengaluru, will see the city hosting players auction for the fourth consecutive time.

Among the eight IPL franchises, Kings XI Punjab has the biggest wallet amount remaining and that is worth INR 23.35 Crores. Delhi Daredavils are close 2nd with INR 21.1 Crores in the purse. Pune Super Giants have INR 17.5 Crores whereas another new team Gujarat Lions are left with INR 14.35 Crores. The list is followed by RCB who have INR 12.825 crores and the least amount remaining is with Mumbai Indians, INR 11.555 Crores.

Kolkata Knight Riders have just 14 players in their kitty at the moment and they are expected to close some good deals in the auction.

A total of 140 crickets were retained by 8 franchises which included 44 overseas players. The total number of players released by all the franchises was 63.