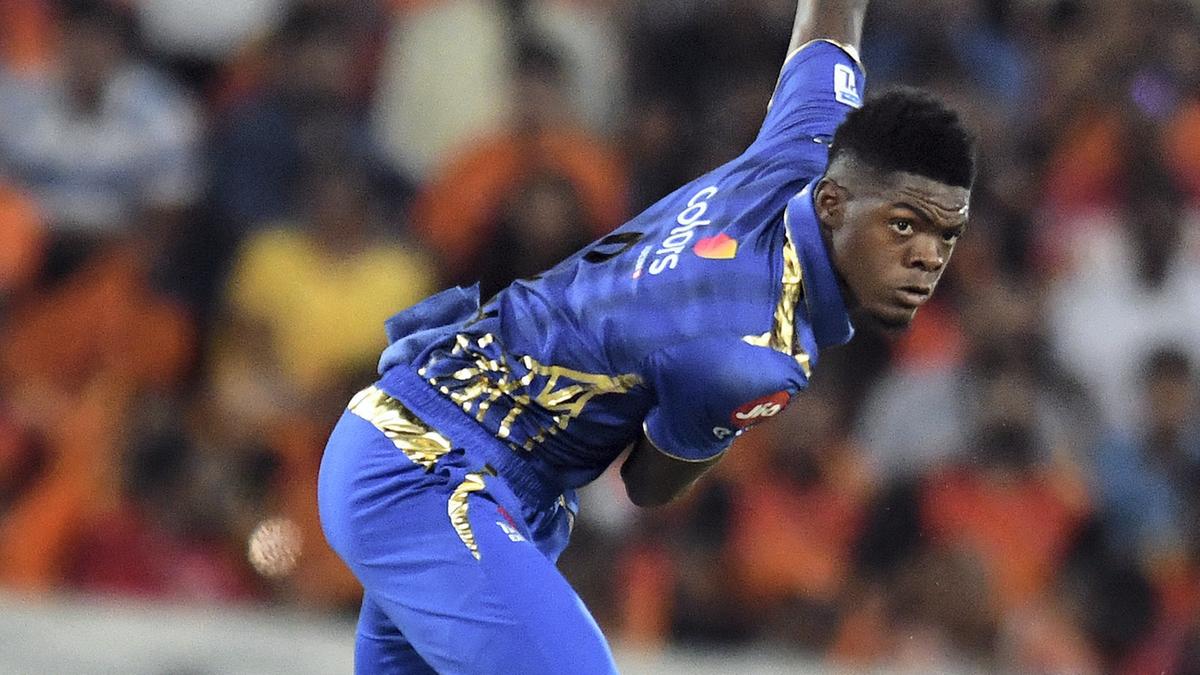 MUMBAI: Alzarri Joseph, who impressed everyone in his IPL debut against Sunrises Hyderabad by taking 6 wickets for just 12 runs, has now suffered from a shoulder injury which can be ruled him out of the rest of the season of IPL 2019.

The injury happened when MI faced a shameful loss against Rajasthan Royals. RR’s batsman Jos Buttler played an incredible knock of 89 runs in just 43 deliveries. He also hit 28 runs in the 13th over which was bowled by Alzarri Joseph.

The injury came in the 19th over of the match where Shreyas Gopal slapped a ball to covers and in the process of saving few runs for his team, he landed awkwardly on the ground. The physio rushed towards him and took him out of the ground.

If the Antigua born fast bowler missed the match against RCB then it will be a huge blow for the team. Either Malinga or Ben Cutting will replace him in the squad.

Moreover, MI opener Quinton De Kock also didn’t come to filed after his inning and Ishan Kishan did the glove work in that match.

It will be difficult to predict whether De Kock is available for Today’s fixture or not. If he is ruled out of the game than Evin Lewis might come to the side instead of him and Ishan Kishan will keep the Wicketkeeping Gloves. 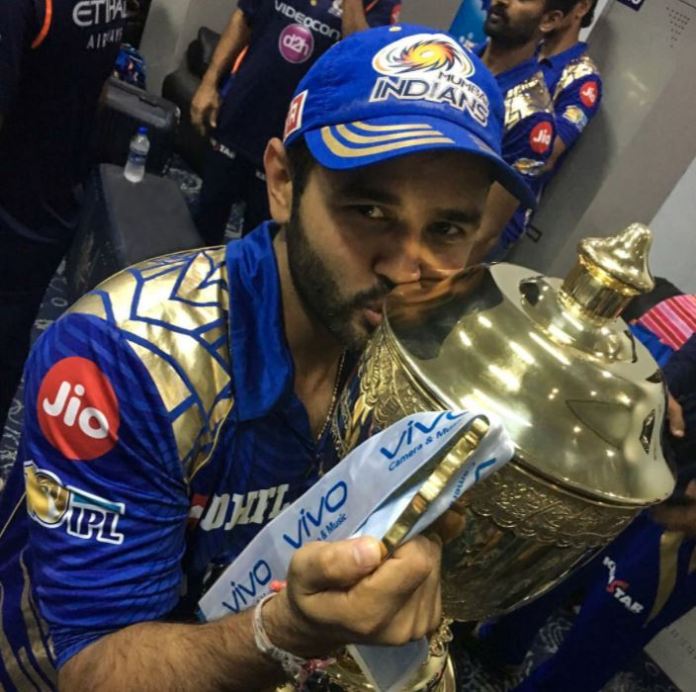 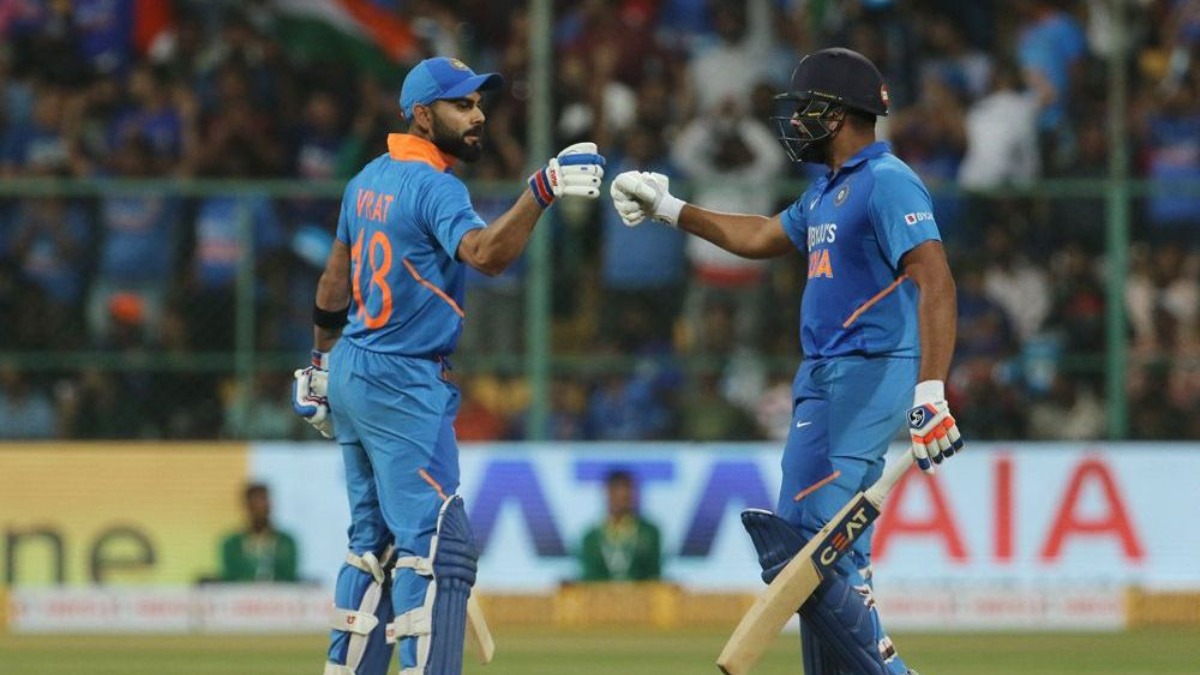 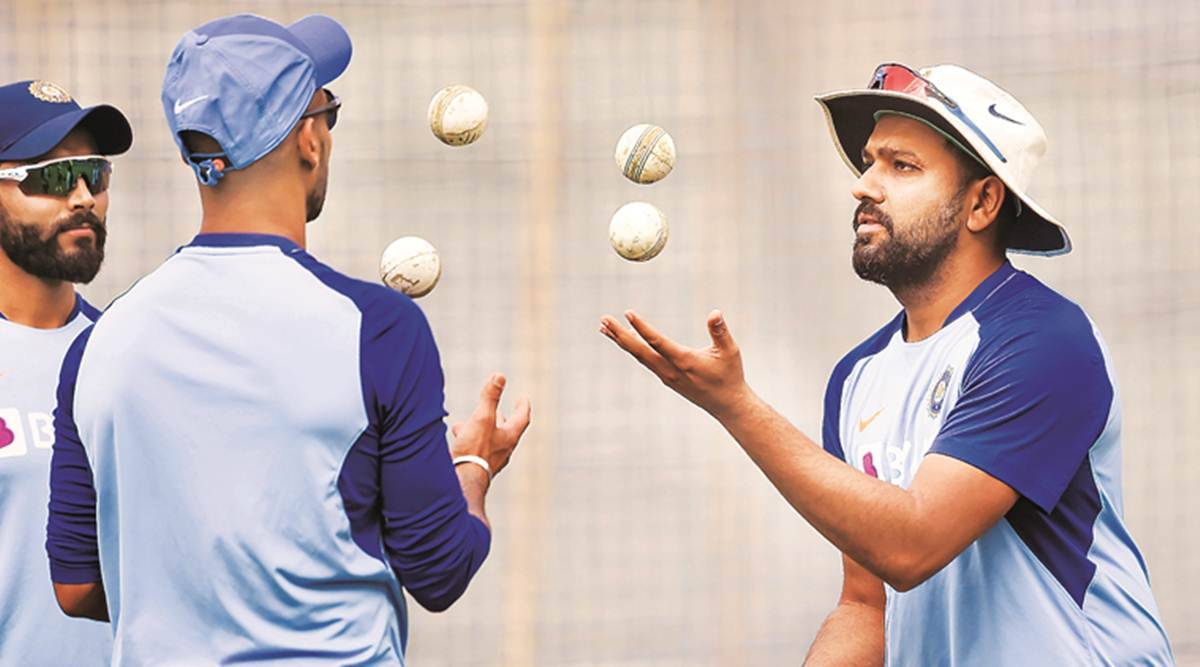 Rohit Sharma clears fitness test at NCA, to leave for Australia on Dec 14